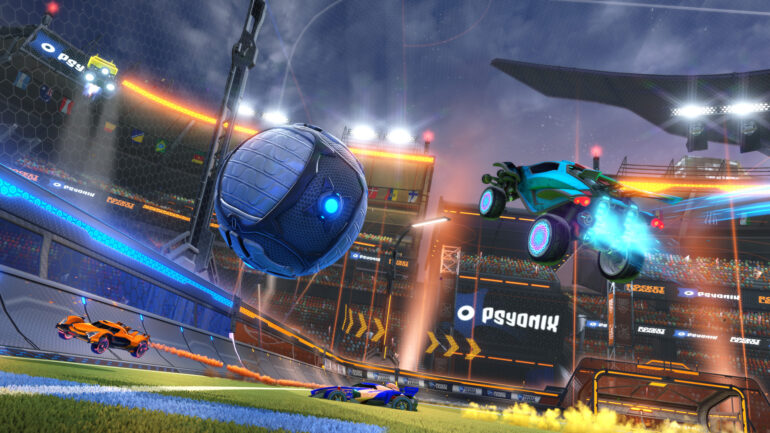 The update will launch on next month in July 5 which features a free arena called ‘Champions Field’ — it’s a standard, modern-looking stadium that will be available in all 3 modes. The latest update also brings the end of the Competitive Season 4 to start the next season. Also, the introduction of Rocket League Radio which adds 18 new songs from record label, Monstercat.

There will be new additional content which includes two new Import Battle-Cars: Animus GP and Centio V17 — both only available as drops inside the new Overdrive Crate, and there will be new customization options like the Engine Audio, Goal Explosions, Trails.

The community has also grown to more than 31 million players since the launch of 2015. Sirus Gaming has also reviewed Rocket League.

“Rocket League is a fun and addicting battle cars sports game with lots of intensity and great core mechanics that proves to be a great sports video game of 2015.” 9 / 10.