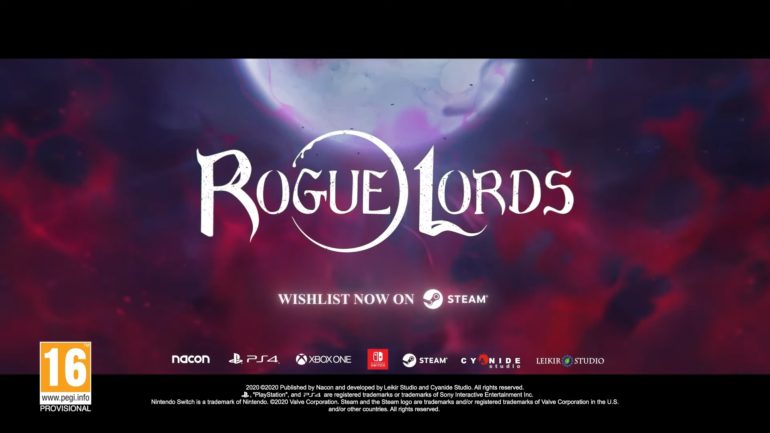 Players will be taking on the role of the devil who will recruit famous monsters like Dracula, Bloody Mary, the Headless Horseman, and many more to defeat the Demon Hunters who defeated him long ago.

About the game (From Steam) :

After being defeated many moons ago, you have finally returned with your most trusted disciples to take revenge on those wretched Demon Hunters. Play run after run and collect ancient artefacts to take back your power and reclaim your rightful place.

THE DEVIL IS IN THE DETAILS

Build your team from famous evil geniuses like Dracula, the Headless Horseman and Bloody Mary. Upgrade their skills and create synergies to dispose of the mortals who dare to stand in your way. Unlock new spells, collect souls, make the right choices in events and use your powers to crush the forces of good!

The game will launch next year on PC via Steam, PlayStation 4, Xbox One, and Nintendo Switch.