The protagonist is accurately described the leak last time! 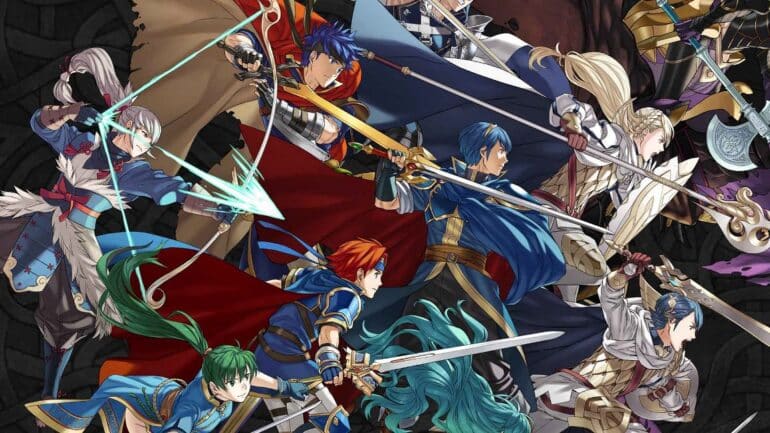 After a rumor about a new Fire Emblem is in the works with details, some images about it were spotted online.

Yesterday, Emily Rogers, a well-known Nintendo leaker, shared some interesting details about a possible new Fire Emblem. She revealed that this was a new game and not a remake or a remaster and it was a collaborative effort between three game companies. There was also the mention of the protagonist who has red and blue hair and that his mother is a dragon.

The last part is quite integral to the new leaked images as it actually described the character accurately, on the hair anyways. The one to leak the images was from a Reddit user who confirmed the details of the possible new game. He/she is also baffled as to why the developers are not announcing it yet. They also added that some aspects of the new game seem to be reused from a cancelled Wii Fire Emblem game.

The leaker notes that the images that got shared are quite old already and not of great quality. The images though look legitimate since there are elements familiar to any Fire Emblem fan.

Without any confirmation from Nintendo or Intelligent Systems, take these leaks with a grain of salt for now.

Apparently, a new Fire Emblem is in the works.

Here’s the latest trailer of an upcoming game: