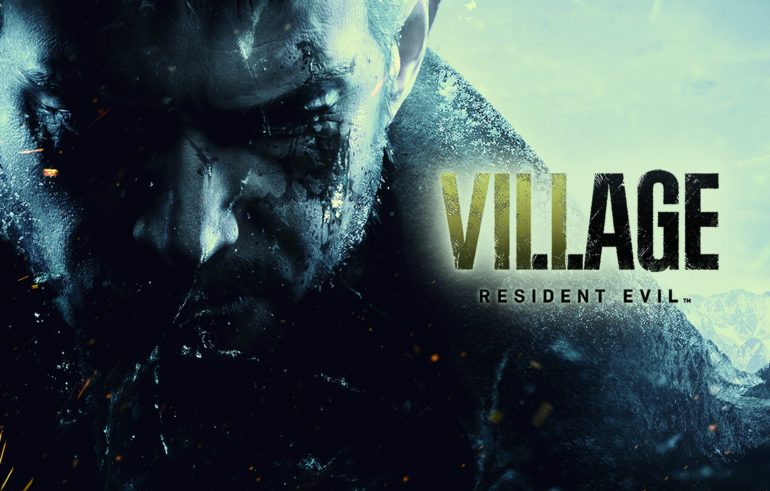 It seems that Capcom will only be releasing Resident Evil Village on the next-generation hardware system. Such a decision is brought about by the company’s ambition to reach new heights in their gaming franchise. Exploration plays heavily on the upcoming title and challenges were soon identified when current-gen versions were used such as: pop-ins, load times, and other visual issues.

An industry insider who accurately leaked a few details about Resident Evil Village, AestheticGamer aka Dusk Golem took to twitter that the title was built on cross-gen launch in mind. Although, “the way RE8 was designed [led] to past-gen consoles having a lot of pop-in/long texture loads/load times because the game has you traveling through most of the Village and had a lot of load zones.”

He also added that due to the games “bigger focus on exploration” this caused significant issues for current-gen hardware. Ultimately, the dev team cut its losses in favor of removing load times in their entirety, Dusk Golem claims.

This game is set to release on PlayStation 5 on an unspecified date in 2021.