Instead, it will let players assemble their own crew of superheroes. 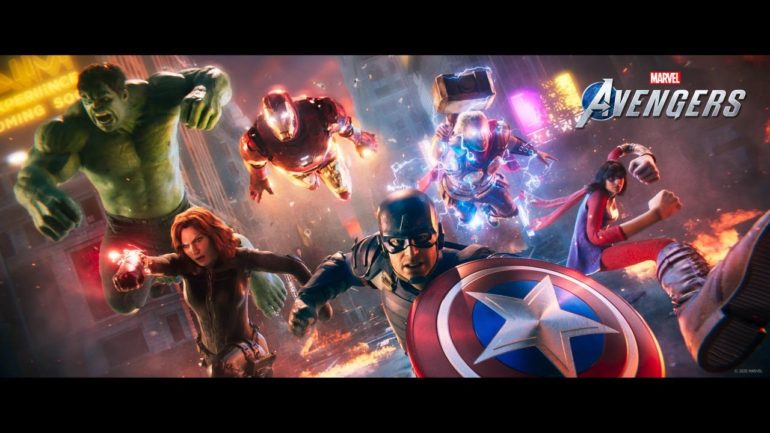 The rumored upcoming Marvel XCOM video game is reportedly not getting superheroes from the Marvel universe.

According to Venture Beat journalist Jeff Grub during a recent Giant Bomb livestream via VGC, he revealed that this upcoming strategy game based on XCOM gameplay would use characters that are created by the players instead. This rumored new Firaxis games would instead let players assemble their own squad of heroes with their own customizations.

Grubb likened it to how XCOM’s soldiers were customized. Players were able to change their skin color, hairstyles, identities, and more. This might even add superpowers to the mix, the ability to customize what kind of superpower their characters can use in the field.

This Marvel XCOM game rumor started two months ago, which was rumored to be announced on E3 2021, but that did not happen. It is possible that the announcement got moved and will be happening later on upcoming Gamescom 2021.

Firaxis is under the banner of 2K, and 2K is under Take-Two Interactive. The game company recently revealed that they are currently working on several projects with 6 remakes/remasters, and possibly new titles. This game could be included.

No official word yet from Firaxis or 2K, so take this with a grain of salt for now.