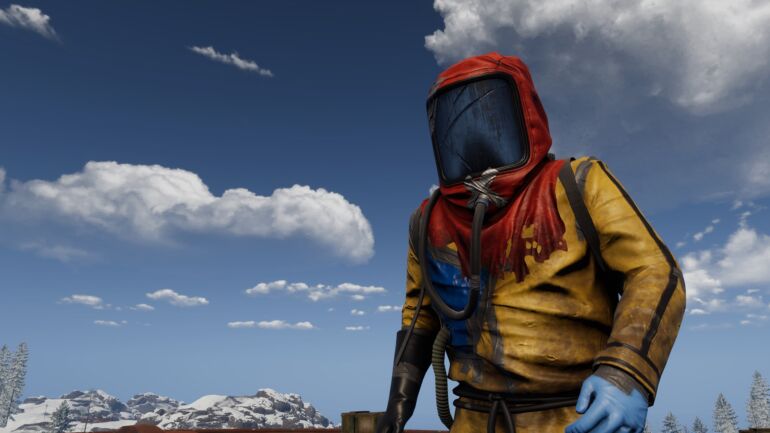 Publisher Double Eleven and developer Facepunch Studios officially confirmed that Rust Console Edition is coming to both PlayStation and Xbox consoles sometime in Spring 2021. There will be a closed beta test first to test the waters on consoles. The release window could mean by the end of April or maybe in May 2021.

Rust Console Edition is pretty brutal in terms of gameplay. It offers survival gameplay experience where players are expected to scrounge up everything they can find in the land they arrive on. Their character feel hunger, thirst, sickness, and more. They have to brave through the elements, make clothing, and stay away from dangerous entities that might threaten their lives. And there are also fires, radiation, poison, and other dangers.

“Since Rust‘s initial launch into Steam Early Access in 2013, millions of players have populated its world and taken part in the ultimate social experiment, making it one of the most played games on Steam,” states the developer via a Press Release.

“The title has evolved from its earliest days as a primal-survival game to one that stands out among its competitors – featuring shockingly detailed worlds to explore and build in, filled with a variety of gameplay styles, weapons, crafts and above all else: combat.”