It's a tough life for a peasant. 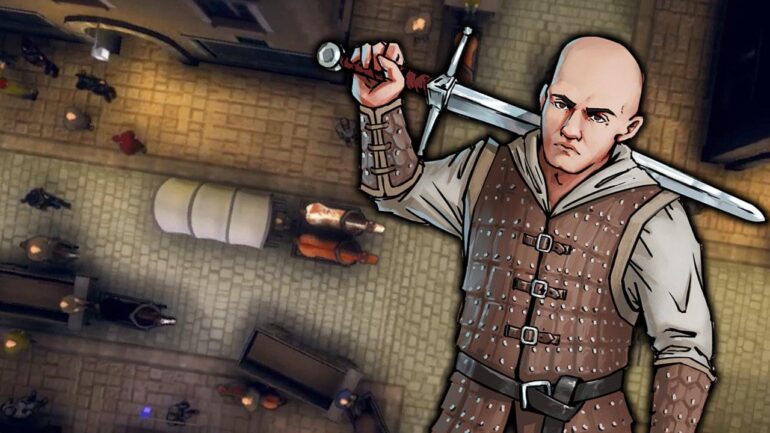 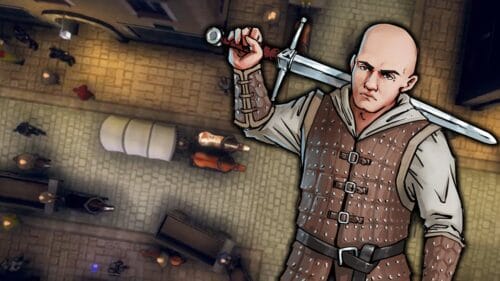 Parody games are sort of a gem to me. There are games that know not to take itself seriously, then there are games like Rustler whose entire narrative revolves around its sense of humor. From beatboxing bards to popular movie references, history has never been so inaccurately butchered.

Rustler can be described as a loving tribute to the older entries of Grand Theft Auto. The opening itself is a clear parody of the franchise.

If you’ve ever played Chinatown Wars, then you’d feel right at home. Rustler is an open sandbox top down action game featuring minor RPG elements. While the world is relatively small compared to other modern games, there’s still tons of side quests to do and collectables to find that the game never truly becomes boring. What other game can you hire beatboxing bards, scare townsfolk as the grim reaper, and throw literal shit at others?

Join Guy and his quest to leave his peasant origins and marry the princess!

Rustler has no shortage of dirty humor in its narrative. Clearly inspired by Monty Python, there’s a lot of references that made me smirking as I caught on to them. From the appearance of the Spanish Inquisition to the Holy Hand Grenade, Rustler prevents itself from being generic by taking itself as far from being serious as possible.

Ultimately the game really revolves around its combat. And it has some surprising depth than what I expected. It isn’t the most complex combat system I’ve encountered, but it’s enough to keep anyone entertained. And can be challenging even on normal difficulties. This mostly has something to do with the fact that the AI in the game is competent in a fight. They swarm you in large numbers, attack you when you’re reloading a crossbow, and stay on defense when it’s one-on-one. I actually had to be smart when taking on enemies. There’s a good variety of them to with different tactics to take you out. Enemies with crossbows will often run away, goons with swords can be annoyingly defensive, and spearmen can’t be blocked only parried.

Horses in Rustler also carry their own variety. Depending on what you’re dealing with, some have more stamina and endurance than others.

Speaking of endurance and stamina, you also have your own. Rustler contains some light RPG mechanics that allow you to invest in Guy. These skills can be something generic like improving health or reduce crossbow load times. But a few contain something unique such as the ability to summon horses or not lose your weapons during an arrest. You can pay gold to reset your skills should you not like what you’ve invested into.

The quests in Rustler are certainly charming. One involves dressing up as the grim reaper to scare off a couple of bandits. Another, dressing up as a woman to infiltrate a French camp for “chivalrous” knights. The game is filled with tons of these types of quests, both main and optional. If you loved Monty Python, then you’ll love Rustler.

I found myself liking Rustler but without truly falling in love with it. It’s certainly a fun, witty game witty that has surprisingly challenging combat. If it piqued your fancy, then we’d definitely recommend giving it a try. 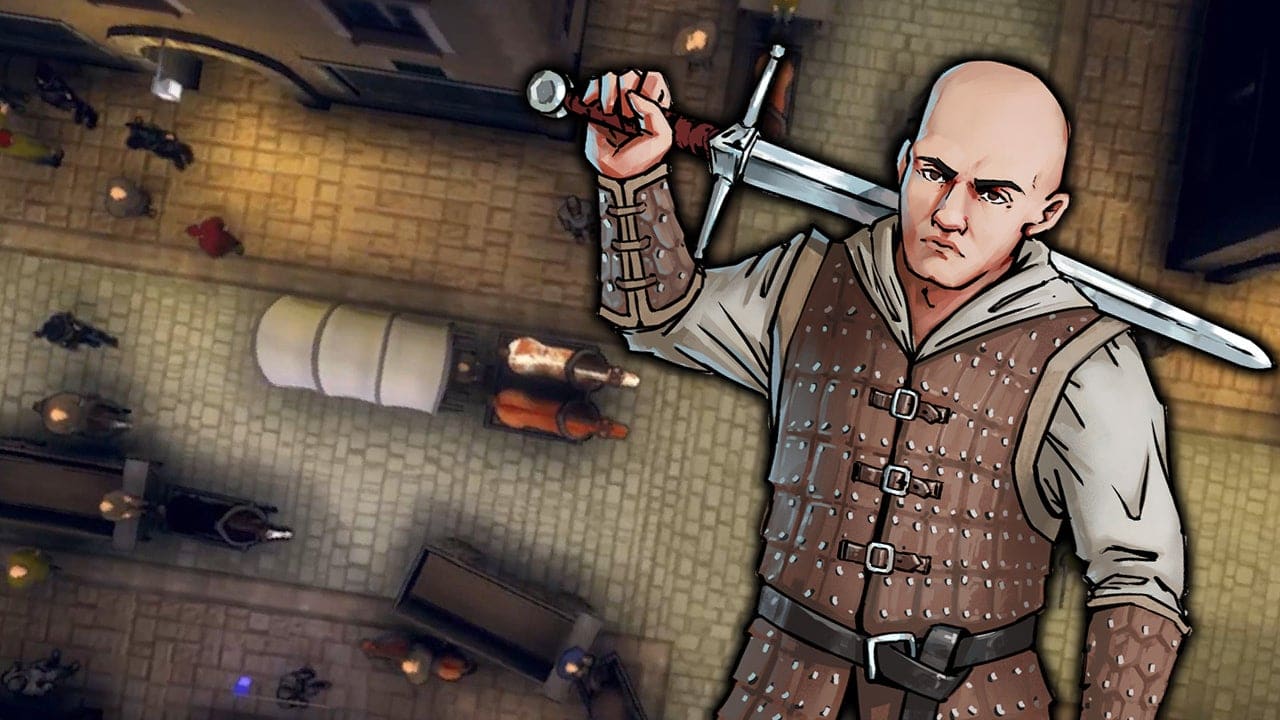 Rustler – Review
Score Definition
We tell you, it’s a good game! It’s not average! It might have some problems here and there, but you have to admit it is a “Good” game.
Pros
Great Sense of Humor
Challenging Combat
You Can Hire Beatboxing Bards
Cons
Controlling Horses Can Feel Clumsy
7
Good