S.T.A.L.K.E.R. 2 Has Not Been Delayed Insists Devs After Xbox Pre-Order Refunds

Chill guys. The game is still planned for 2023. 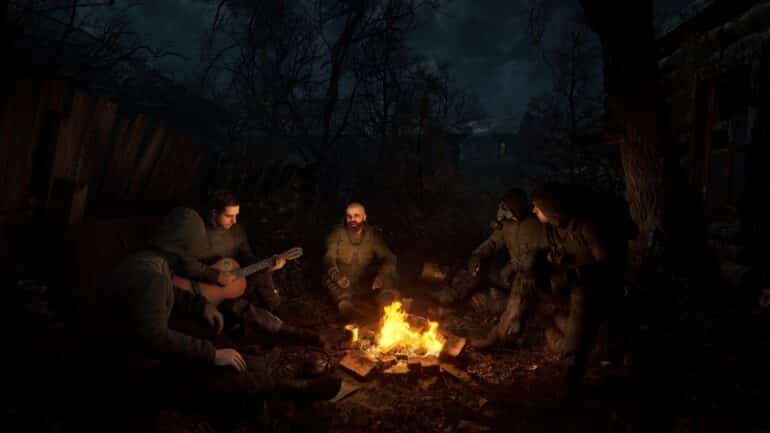 GSC Game World insists that their upcoming video game S.T.A.L.K.E.R. 2 has not been delayed again after Xbox refunded pre-orders of the game.

It was reported a few days ago that some Xbox players have received messages from the game company informing them that their S.T.A.L.K.E.R. 2 orders got canceled after it was known that the release date has been pushed back to an unconfirmed date. It has even disabled the pre-order option on the Xbox Store.

The game was initially put on hold by GSC Game World after the Russian invasion of Ukraine. Development resumed again when the team relocated to Prague. It was first planned for release in April 2022, but got pushed back to the first half of 2023.  Now, it has been changed to an unconfirmed date, but the developers insist it has been postponed to 2023 but without an exact release date.

“We had to postpone the game to 2023 with no exact release date for now,” a GSC spokesperson told media outlet PC Gamer. “We made the announcement at E3 Microsoft Extended show, alongside the Dev Diary and intro cutscene.

So it has been confirmed S.T.A.L.K.E.R. 2 is still getting released sometime in 2023, but there is no specific release date for now. It will be available on PC and Xbox Series X/S.