War is still causing problems to everyone. 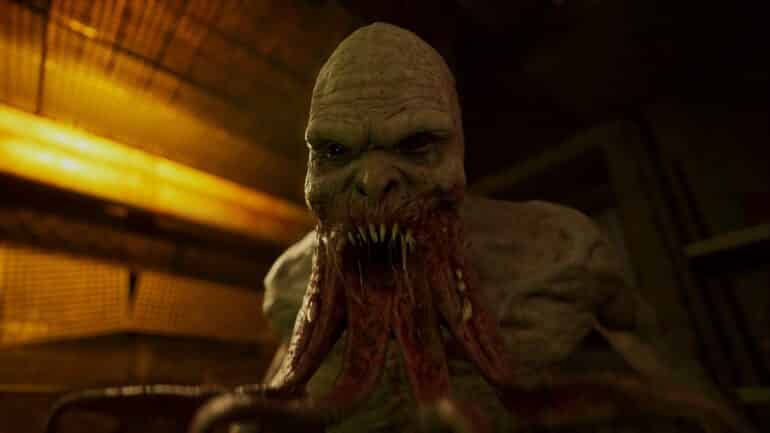 It seems the development of S.T.A.L.K.E.R. 2 is still having problems as its release date is now moved to unconfirmed.

The game was first revealed back in 2022 and was first planned to launch in 2022, but there have been issues that appeared on the development road. Just recently, the invasion of Ukraine by Russia happened and that alone greatly made things more complicated. Today, it seems more issues have appeared, which is the reason for the change of release date.

When the war happened, GSC Game World declared that they would halt development for the sequel and will only continue if Ukraine wins the war. After two months, it seems the devs changed their minds and started development again. While they might have gained some inspiration again, it seems development is still slowing down due to many circumstances including the war. The game is now facing an indefinite delay with an unconfirmed launch.

Polish media outlet XGP revealed that the pre-orders for the game have been removed from the Xbox store page. Those who have already pre-ordered the game are now going to get refunds. This is a sign that the development of the game is really looking grim.