A journey of self-discovery 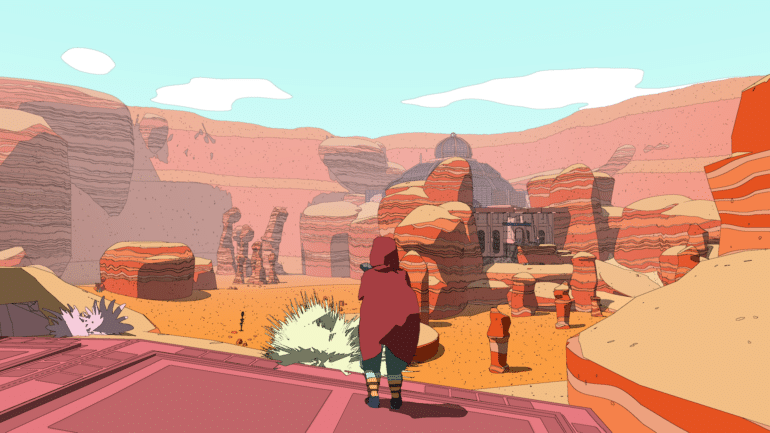 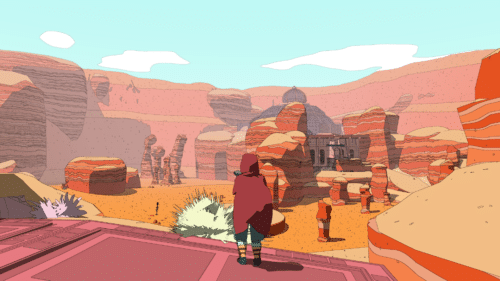 The moment I took a first took a step outside and saw the vast desert of Sable, I felt the sense of discovery hit me in the face. The open world freedom begging to be explored as I see fit has never been more evident than with the game’s opening moments.

Sable is a platform adventure game with no combat to its name and tons of environmental puzzles to solve. The world offered to us is quite peaceful despite the evidence of destruction for something that was there. And as we take control of the titular character herself, we get to explore and meet what remains of this vast desert filled with mysterious technology in a coming-of-age story.

Initially I didn’t feel compelled with Sable’s narrative; the lack of any voice acting and any real antagonist made me believe that there wasn’t really much of a plot to discover. But my opinions took a turn when the game started opening up as I finally got my first bike. What’s there to discover isn’t any kind of evil to stop, but a journey of self-discovery through this pilgrimage with no destinations called The Gliding.

Gliding through the desert in your hover bike will give you a sense of freedom. There’s no real main quest to speak of and you’re free to go as you please. This is your journey and you call the shots. Your only real goal is to collect masks as part of your journey. After a short tutorial, the game opens up its vast desert for you to explore. The environment is wonderfully cell shaded and I didn’t mind chewing the scenery every now and then.

In the middle of your Gliding, you’ll meet new people who will offer their own quests which you can choose to follow on any order. You can also trade currency you’ve collected for new parts for your hover bike. Speaking of which, you’ll be spending a lot of time on your bike and it’s thankfully customizable in both parts and appearance. However while riding my bike across the barren desert it does occasionally wobble around uncontrollably causing Sable to crash into the ground. And while initially I did feel a sense of freedom traversing on my hover bike like some futuristic sci fi biker, I grew a bit tired of it after a while due to how slow and clunky it could feel.

Occasionally you’ll encounter environmental puzzles and platforming. They’re nothing difficult to solve, but they are a fun distraction that requires you to be observant. This is where your ability to glide and climb almost anything can be really helpful. However the puzzles in Sable frequently amount to stepping on a button somewhere or carrying a battery to another point.

Throughout my playthrough I did encounter a few bugs that are nothing game breaking but can be annoying. However, there are also a few amusing ones I’ve encountered such as floating sheep. Most bugs I encountered were nothing more than distracting visual glitches so I generally paid them no mind.

What’s really attractive about Sable is its ability to pique the player’s curiosity. Since I was free to go anywhere I wanted, I would often visit landmarks that caught my eye over at the distance. And chances are, there’s usually something good to discover. The sense of discovery has never been done so well as I always looked forward to meeting new people, exploring ruins, and encountering the strange in this bizarre world.

While there are a few flaws that prevent the journey for being an otherwise excellent experience, it is still an undoubtedly memorable pilgrimage. If you’re looking for a game that doesn’t hold your hand and free from any kind of pressure, then Sable may just be what you’re looking for. 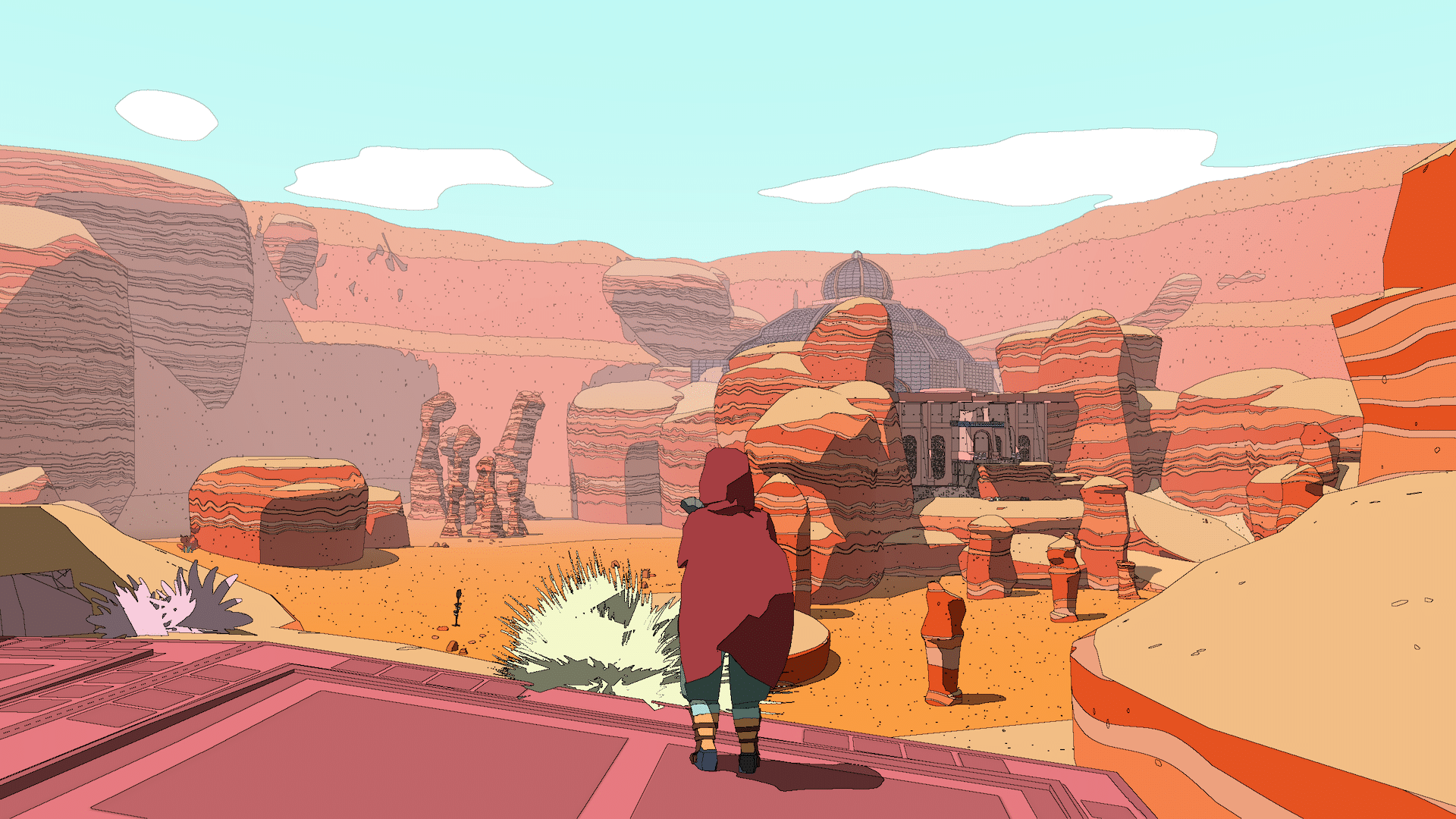 Sable – Review
Score Definition
We tell you, it’s a good game! It’s not average! It might have some problems here and there, but you have to admit it is a “Good” game.
Pros
Sense of Exploration and Discovery
Interesting Themes and Narratives
Relaxing Music and Atmosphere
Cons
Visual Bugs and Glitches
Clunky Hover Bike
7
Good