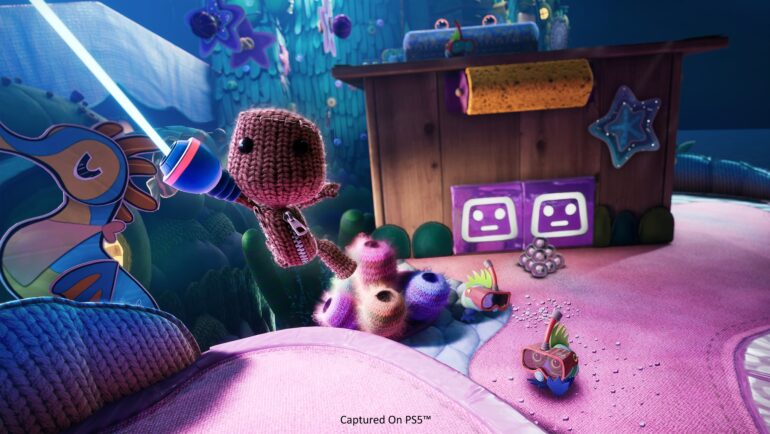 Also check out the PC requirements for the game:

Sackboy A Big Adventure coming to PC has been rumored for a long while now but there has been no official confirmation from SIE. This has changed now with the new slip-up from the PlayStation Latin America YouTube account. It has released a new reveal trailer ahead of the possible official worldwide announcement.

The leaked video reveals that the game will be arriving on PC this coming October 27, 2022 and there will be pre-orders when the official announcement arrives. It will have visual improvements exclusive for the PC version like 4K AND 120fps options, ultra-wide 21:9 monitor support, Nvidia DLSS, and VRR.

Another leak has been revealed too and this also a game from PlayStation Studios. Housemarque’s Returnal will be coming to PC as well. According to a new post on forums Icon-Era, a video featuring the game’s menu was revealed. It included the extra visual options supporting Nvidia DLSS and AMD FSR. The video also shows the various options that the PS5 version will not have. No word on Returnal PC’s launch date.