Grab your drinks coz it's big and major! 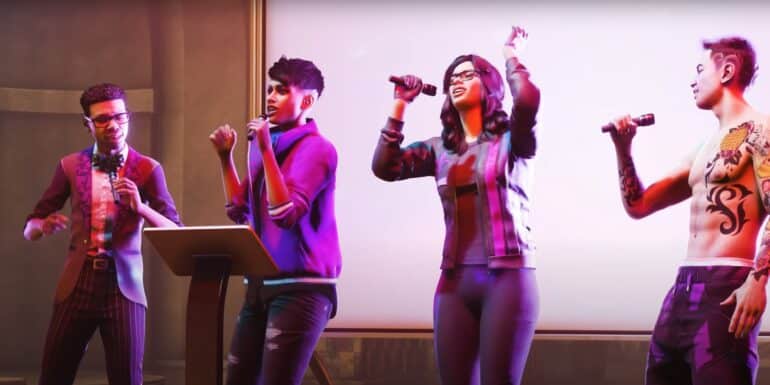 Volition has recently posted online its plans to release a huge update for Saints Row this month.

The news came from the official Twitter account of the game with the developers sharing an announcement of a major update coming. They revealed that the November Update has been submitted already and it will include a lot of fixes. Volition said that this major update will contain over 200 fixes, improvements, and new features.

The update will fix co-op gameplay this time around. This update will finally make co-op work as intended including connectivity, mini map issues, and proper awarding of players.

Another improvement is the game’s challenges and collectibles, which will finally track them properly post-update. The game’s World will be improved with more pedestrians and police, collectibles easier to find, and notoriety levels easier to escape.

There will be quality of life and new features added as well. No specifics yet but they did reveal a few which were to make combat encounters better balanced, more fun, and more rewarding. There will be new ways to manage vehicles including more storage space. New District tiers and more Saints roaming in completed districts.

The PS5 DualSense haptic triggers will be coming back too. There will be a new voice pitch slider, UI improvements, and a lot more. No word yet on the addition of new music tracks, but it could come too.

Saints Row is now available on PC, PS4, PS5, Xbox One, and Xbox Series X/S. No word when the major update drops.