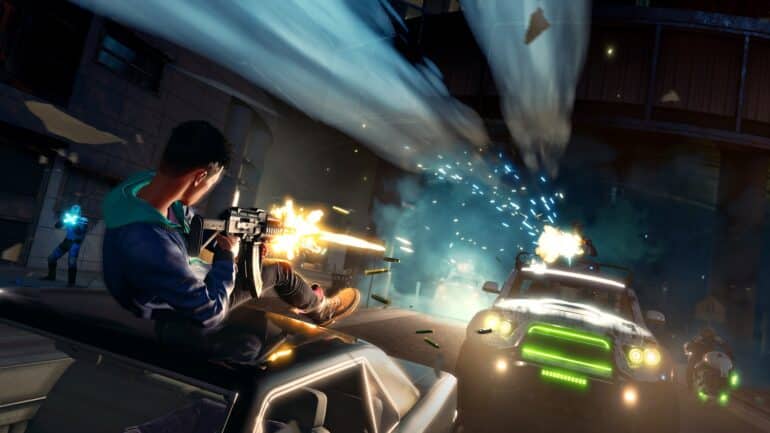 Embracer Group CEO Lars Wingefors has recently spoken to investors to talk about Saints Row and its particular situation.

Everyone knows that the new Saints Row bombed its launch and has gotten quite the bad reception. Now, the CEO of Embracer has to talk with the investors who were hopeful that this game would be a big hit. He discussed with them the game’s poor reviews and their scores from OpenCritic and other sites.

According to Axios reporter Stephen Totilo, Wingefors had hoped that the fans would love the game but instead, they were met with very low review scores from various sites. Still, the Embracer Group is still expecting the game to make money. He believes that even though the game has some bad scores, at least this is a good “starting point” for them.

Wingefors was asked if this new update would impact the future of the franchise of Saints Row, he then tells them that the Embracer Group has hundreds of people that are invested in Saints Row as an IP.