It's now ready for production! 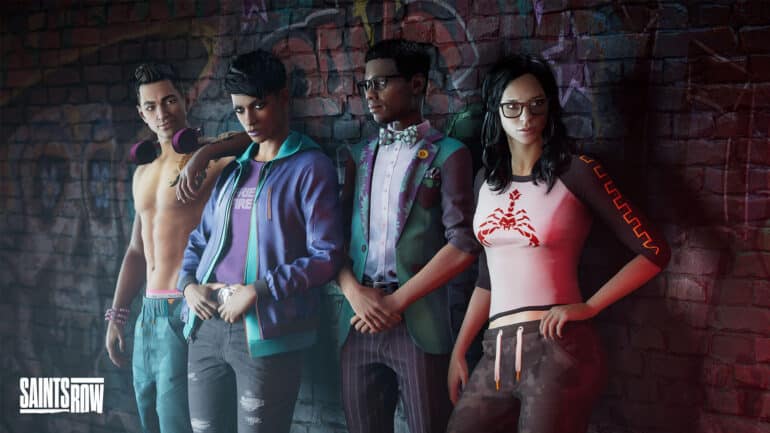 On the game’s official Twitter account Volition has announced that Saints Row Reboot has now gone gold and is locked and loaded for its release date, which is August 23, 2022. They have also made pre-orders now available for everyone with a link.

Going gold is a very popular term that gaming companies would use if they are now ready to launch the game on its release date. It means that the final build is now complete and ready to launch. They can just put some small polishes and fixes, but this version can now be sent to their manufacturing side to print the physical copies. They can also send it to digital retailers for those who want the digital version.

While Saints Row Reboot has been delayed for a few times already, this announcement has finally sealed the deal. It is now completely secured for launch unless there is some big problem with the build that they just found out, or some other circumstances that needs delay. Otherwise, fans can now have a sigh of relief.