Saints Row: The Third Remastered Getting Ports On PC, PS4, Xbox One 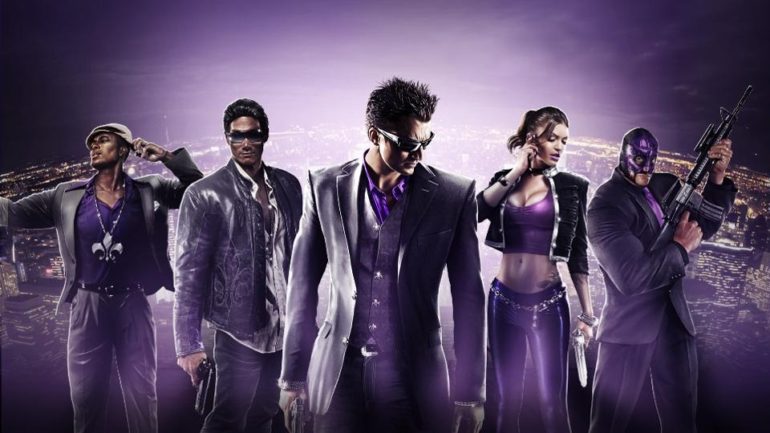 In a recent post on the ESRB, the remastered version of popular open world wacky video game Saints Row: The Third will be coming to three platforms.

The new information was leaked via the Entertainment Software Ratings Board or commonly known as ESRB. The info revealed that it will be coming to the PlayStation 4, Xbox One, and PC. Game company THQ Nordic has not confirmed or announced the remaster of the game, which is why this is a leak from the ratings site. Koch Media, game developer, might be releasing the official announcement at a later time.

The game was originally launched way back in 2011 for the PlayStation 3, Xbox 360, and PC. This was then launched on the recent console Nintendo Switch last year. The fourth title was also launched on the same console just last month.