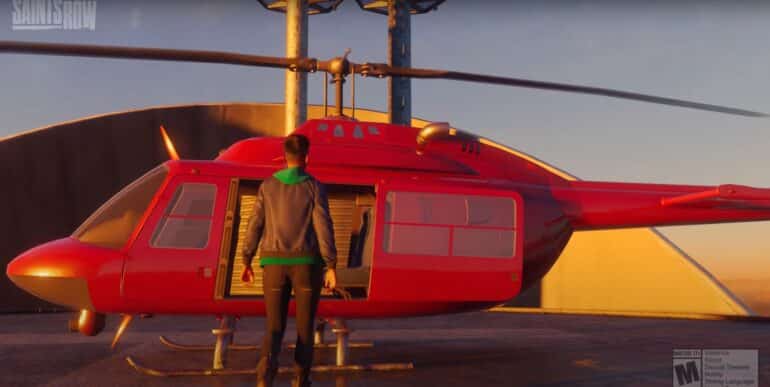 Volition and Deep Silver have released a new Saints Row Wingsuit trailer that features its capabilities.

Pratical Uses of the Wingsuit

While at the start it looks a bit serious, it turned into a bit of a comedy after it pointed out how to soften landings. Either players could land perfectly on a flat surface or use a person on the land spot and use them as cushion to soften the landing. It even demonstrates how to do so, which looks brutal. It could also be useful in surprising groups of enemies by taking out a few of them while landing from a height and then taking out the rest.

It seems there is a challenge to complete with wingsuiting, which is hosted by the wingsuit club. Complete the challenges and gain big cash rewards.

Saints Row is Not Responsible for Tragedies

The narrator even states a disclaimer for them not responsible for “tragic accidents” while wingsuiting.