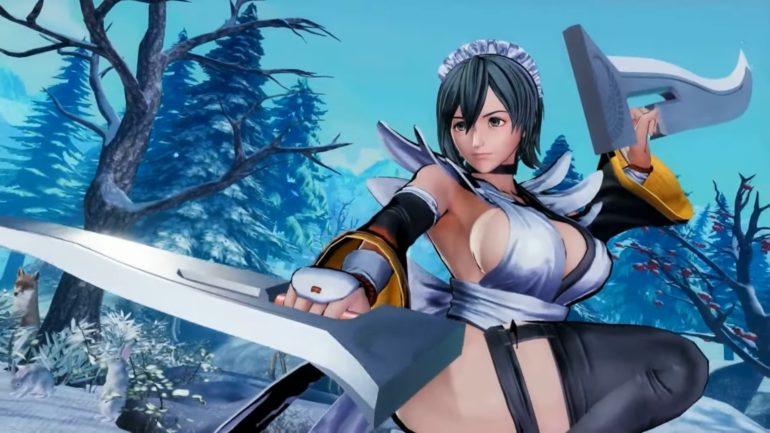 Game developer SNK recently revealed that the next character to be added to the character roster of popular action fighting game Samurai Shodown is the maid ninja warrior Iroha.

Iroha will be the third character coming with the Season 2 Pass for the popular action fighting game. She will be available on May 13. Previous characters added were Mina and Sogetsu.

The game is now available on PlayStation 4, Xbox One, and Nintendo Switch. A PC version is coming and it will be on Epic Game Store.