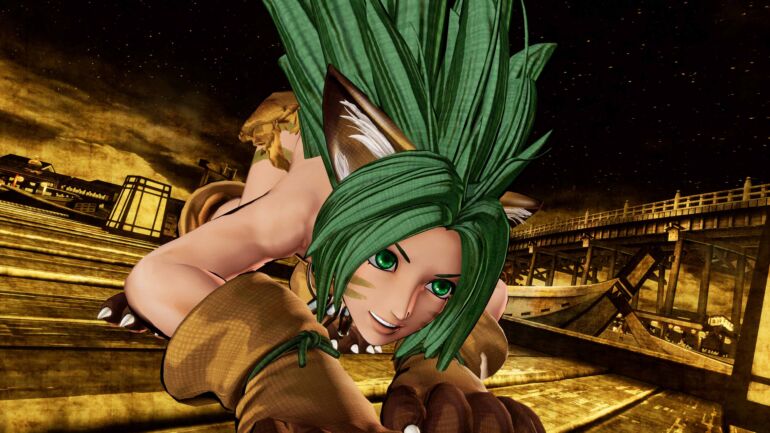 Game company SNK has announced that upcoming Season 3 of popular action fighting video game Samurai Shodown will be coming in a couple of months.

Season 3 will be happening on mid-March 2021 and will feature a familiar character from Samurai Shodown II, the wild Cham Cham. She will be the first of the four characters that will be added to the roster.

The next on the list is from the popular classic fighting game The Last Blade 2. The second character to be added will be the young warrior Hibiki Tamane. There was no showcase of her moveset or visual yet, but there will be more details later on.

For the first time ever, players can now use Guard Crush when Season Pass 3 launches this March. With this, there will be some carefully engineered balances and improvements to battle systems alongside the update.

Samurai Shodown is already available on PlayStation 4, Xbox One, Nintendo Switch, and PC. It will be available on Xbox Series X/S later this Winter.