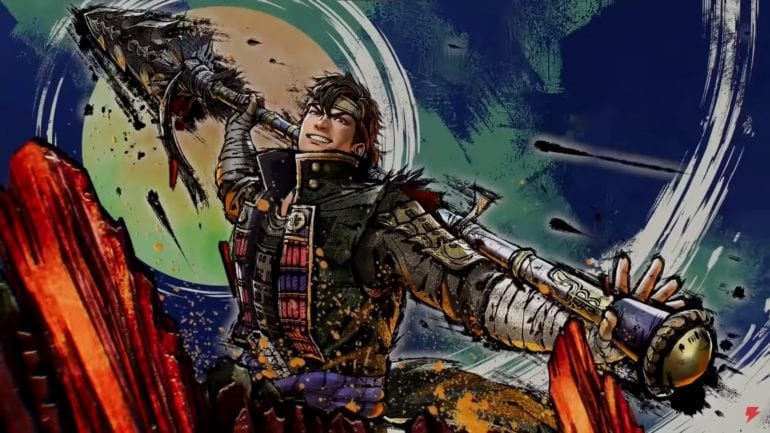 First up is Toshiie Maeda using a heavy spear. He is pretty much a heavy-type of character and uses brute force to make his enemies crawl on the ground. He does have very wide attacks and can hit a lot of people within the range of his spear.

The second character is Katsuie Shibata, another general of Oda Nobunaga. Compared to his previous iterations, this one uses a short spear and it makes him a bit faster compared to the previous character Maeda. He does a lot of thrust attacks and can reach great distances with his dashes.

Oichi is the next one with a pretty bizarre weapon she uses. It looks like she can use shikagami and can conjure up different types of elements to defeat her enemies. It is a rather unconventional way of fighting, but it does hit a lot of enemies.

Toshimitsu Saito uses the staff and is quite agile on the battlefield. He can definitely conquer the stage without much resistance.

Shikanosuke Yamanaka now uses two katana blades instead of the previous iteration that uses dual small axes. Again, he is a bit agile but more of a semi-aerial and straightforward type of character instead of moving around.

The last character to be introduced is Hanbei Takenaka who uses traditional Japanese drums as a weapon. He uses the sound it produces to attack his enemies. This is a new version of him compared to his previous one that uses an oversized compass.