Samus to Aloy: Equality and Representation 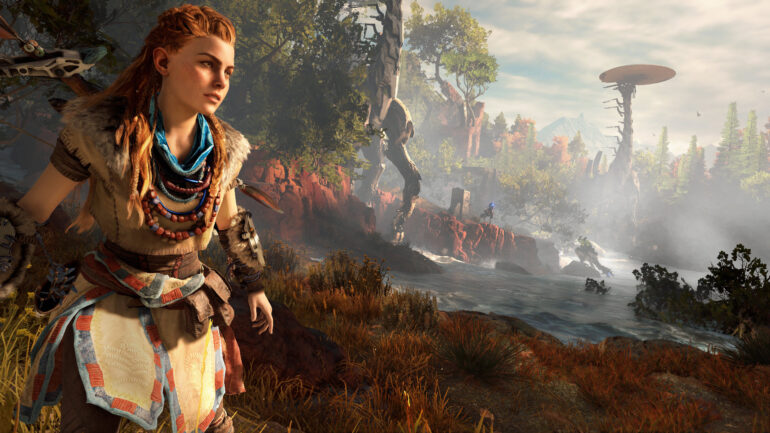 When I was old enough to play video games, my parents introduced me to the Gameboy. Along with the device, was a box full of old cartridges from Dr. Mario to Batman. One of the games I picked up was that with a photo of what, to my child eyes, looked liked an astronaut with a laser gun. As soon as I punched it in, the letters flashed on the small screen, METROID. After long days of learning photosynthesis and basic mathematics, I’d grab the Gameboy from my parent’s room and continue my afternoon tasks of blasting away weird alien creatures. A few more days later, I was at last nearing the end of my galaxy saving adventure.

That was when the astronaut took her helmet off and revealed a pixel avatar with long, wavy hair like mine. I called my parents and exclaimed, “She’s a girl! She’s a girl, like me!” That was when I learned that I can be someone as cool as she.

When we feel properly and powerfully represented in avenues like video games, where we form a more visceral connection with the character than any other medium, we believe that we can be just as important as anybody else without the need for “oversexualization”. At a young age, we can be welcomed to feel equally important without the restraints of social prejudice; this is what makes gender representation valuable to the industry. 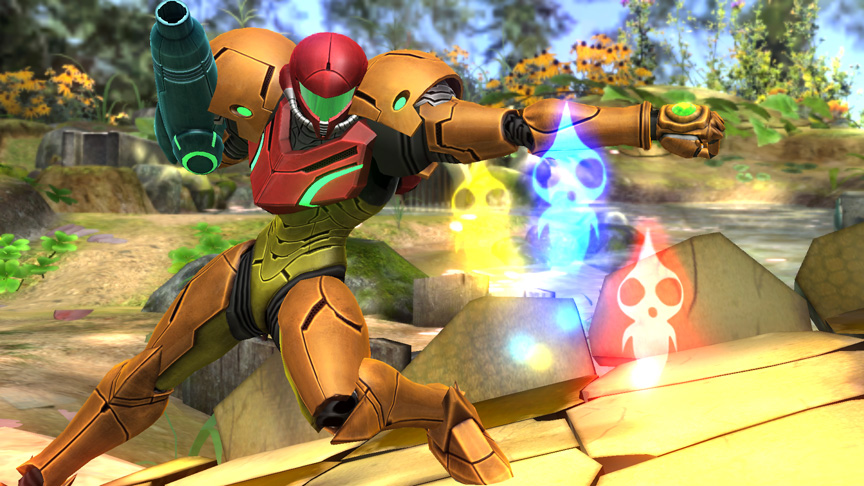 In 2016, Teresa Lynch, Jessica E. Tompkins, Irene I. van Driel, and Niki Fritz from Indiana University published a study in the Journal of Communications concluding that the sexualization of female characters are joyously decreasing over the years, analyzing 571 games with playable females from 1983 to 2014. We were finally seeing characters we can realistically relate to, and without having to only view them as flirtatious women with large breasts in unnecessary skimpy clothing.

2016 – 2017 was a year for celebrating powerful women and the characters created for us to relate to, to learn about, and to appreciate. The wildly successful and deservingly praise-worthy, Overwatch, for example, with Tracer as the game’s mascot and only openly gay character is an epitome of gender representation; she along with the many intelligent, badass women in the roster like Mei and Zarya.

Uncharted’s Nadine Ross is the fierce character we can’t help but root for. Her take-no-shit attitude and fiery personality are one of the reasons why I aspire to be her. A capable leader, strong, athletic, and smart, she can beat her male companion’s asses and look stunning doing it. Her popularity amongst the series’ fans is well understood.

The release of Horizon Zero Dawn was welcomed with showers of acclaim for its protagonist, Aloy, who without a need to be sexualized is a strong and independent woman that everyone can call a hero. Though Sony was initially concerned with the risk of putting a woman on the reigns, it would have been a riskier move to do otherwise. It’s a call that we are on the right track to a more diverse and equal industry, albeit the need to do more.

Concerns of whether or not a woman as the title lead will be successful may no longer be a problem, but there will always be a need to represent more. Today’s games are proof enough that man or woman, gay, straight, or non-binary, Asian, Caucasian, or Black, as long as they are represented realistically without stereotyping, will have no change in its impact on story telling. A badass is a badass; a hero is a hero, all without needing to blur the lines as to whether or not you control a he or a she. In this industry, to be represented is to show the importance of equality, especially in a world divided by hate and prejudice; to know or control characters we connect to can change a person’s perception of different individuals.