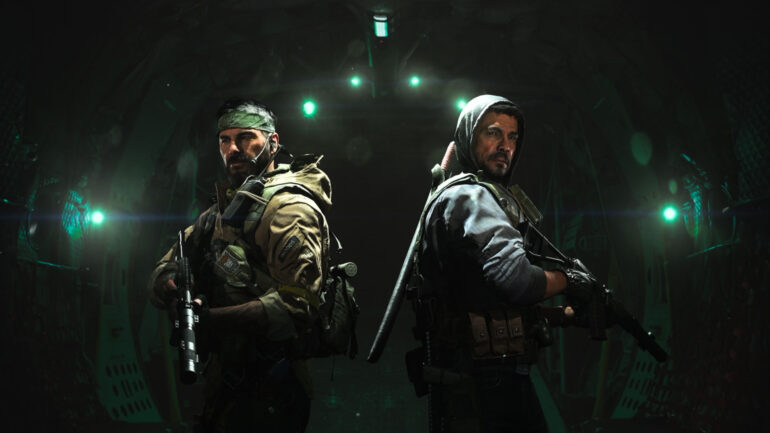 Stakes from Take-Two, Activision, and EA were bought by Saudi Arabia’s PIF. This is a Riyadh-based sovereign wealth fund and chaired by none other than the Crown Prince Mohammed bin Salman. He did the investment during the last quarter of 2020.

According to the local media outlet Al Jazeera, the PIF acquired 14.9 million shares in Activision Blizzard worth around $1.4 billion. For Take-Two shares, it acquired 3.9 million worth $826 million and 7.4 million EA shares worth $1.1 billion.

The PIF has assets worth around $347 billion. Its main purpose is to help Saudi Arabia stop being dependent on oil for its economy. Aside from triple-A game publishers, it has also bought a five percent stake in Uber for $3.5 billion.