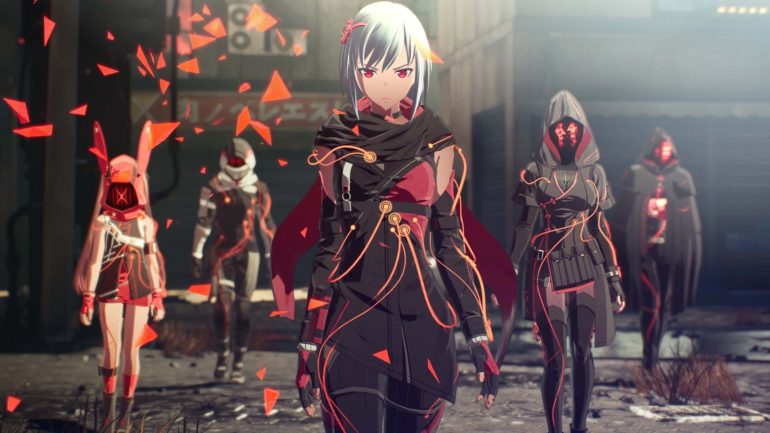 There have been rumors lately stating that the upcoming video game would be coming to Xbox Game Pass. This started after several top new titles were mostly coming to the subscription service lately like Square Enix’s Outriders.

“We have no plans to bring Scarlet Nexus to Xbox Game Pass at this time and are excited for its launch on Xbox Series X|S, Xbox One, PlayStation 5, PlayStation 4 and PC on June 25,” the rep stated.

Well, there you have it. Except for an earlier playable demo release, Xbox fans will have to get the game like everyone else, which is via purchase.