Scorn Gets Delayed to 2022; Big Announcement on December 2021

Another game rides the delay wave. 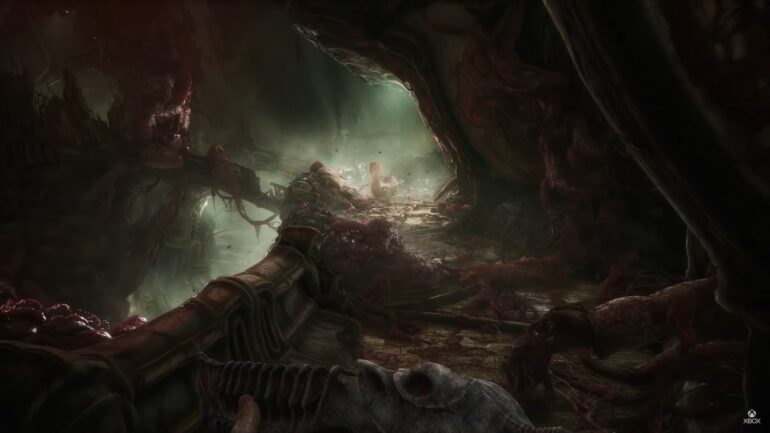 Ebb Software GmbH has finally made an announcement in regards to the release of upcoming sci-fi horror game Scorn.

After several months of no updates from the developers, they have finally shared the big news to everyone. It was revealed that Scorn will be delayed into 2022. No official date was stated, but hopefully it will not be too long of a wait.

Before this during its early development days, the game was in development for many years. A lot of its fans have complained about the long wait, and it seems the developers have finally learned their lesson about not sharing any updates. They finally admitted that it will be delayed to next year.

The developers then shared what they were doing since their latest trailer last October 2020. They revealed that there was nothing big happening and were just concentrating on development, nothing more. They know that some of their followers do not like them being quiet, but they reasoned out that the only thing that could make the game launch faster is to concentrate all efforts on development.

The example of previous games that had many issues during launch was their prime example for not making any announcements or trailers while in the middle of development. This is the reason for them to take their time and concentrate more on their main priority.

The developers even suggested that those who do not like the silent treatment would just get a refund and be done with it. Most of their fans are quite supportive though, so they will be focusing more rather than make other announcements or trailers in the future.

Scorn will launch on PC and Xbox Series X/S in 2022. On December 10, 2021, the officially delay announcement will be released.