Correct the false history of Gundam 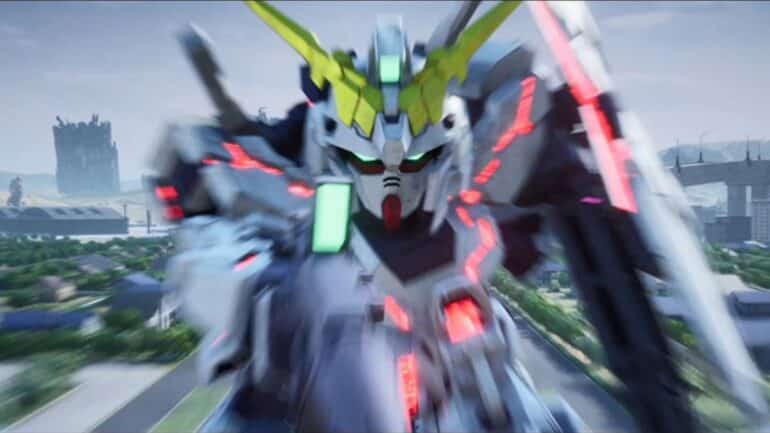 Recently, BANDAI Namco announced a new Gundam game that will come out for PS4, PS5, Nintendo Switch, PC, Xbox One, and Xbox Series X|S, titled SD Gundam Battle Alliance. New updates about the game were recently revealed and as such the list of characters, mobile suits, and series can be seen below.

The game is expected to release this 2022 and more news about it will be announced on their main website. Many Gundam Fans will be excited to see, play, and experience once more their favorite mobile suits.

Gundam Series that will join in:

What is SD Gundam Battle Alliance?

SD Gundam Battle Alliance is a new SD RPG mecha game developed by Bandai Namco. Mobile Suits and characters from across Mobile Suit Gundam history take center stage as players will need to correct the false world. The story takes place in G: Universe, a world where Gundam canon twists and turns in ways no one can predict.
To correct this world’s distorted history, players must lead a 3-unit squadron consisting of Mobile Suits and pilots from across Gundam history.