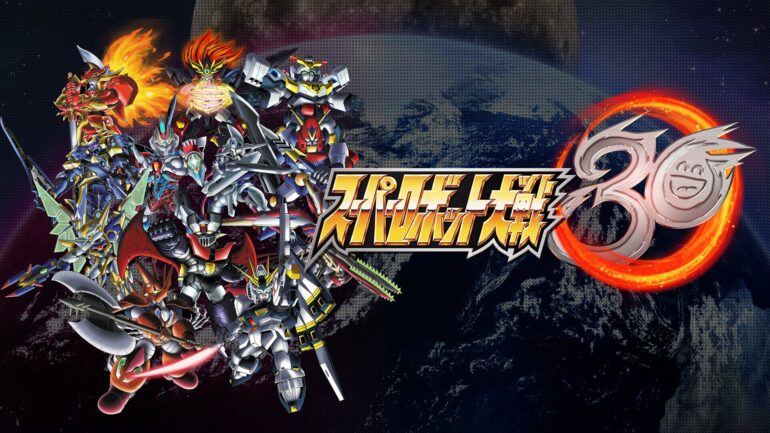 The latest installment in the Super Robot Wars franchise, Super Robot Wars 30, is one of the most complex and challenging games developed and produced by Bandai Namco. The game consists of multiple popular mecha anime series spanning the late 80s to our present time, and after playing many hours of the game and doing a couple of reruns, I find this game to be very enjoyable and well worth the asking price.

For the last 30 years, Bandai Namco has come up with many great story content for the Super Robot Wars franchise. Because of this, the franchise has become so successful that it even skyrocketed in popularity outside of its native Japan.

As a fan of the series, I can clearly state that the game has improved greatly, while at the same time, bringing in unexpected features that will change the series for future installments. The game is your typical turn based mecha strategy game where players need to use their wits and thinking abilities to defeat and out maneuver their enemies. It also allows players to choose different routes that have different storylines with specific anime titles that will be present if players choose any of them .

Some of the most popular mecha animes found in these routes are playable in this game: such as Combattler V, Gun X Sword, Magic Knight RayEarth, Gundam series, and especially SSSS.Gridman. Among the titles, I found playing units/ characters from SSSS. Gridman to be really special and exciting as this series just recently aired and loved the action animation sequence of it.

The storylines and scenarios in the game are worth watching as some of them come from iconic scenes seen in different animes. Scenes like Lelouch’s resurrection and the rise of Gridman were shown in the game and were mixed in together with the storyline of Super robot Wars 30. I liked how continuous and linked each storyline of each mecha anime were linked together and how fascinating and expanded the scenarios were as they bring fruition on how impact SRW 30 is.

To progress well and finish the game, leveling up characters and their piloted units is not the only option to improve one’s playstyle. Upgrading your home base’s system known as the AOS (Advanced Organic-organizational-operating System) is an important part of the game. The base does more than just give more options to improve and purchase skills for pilots, it boosts stats such as evasion, attack power, defense and more. Not only that, it can do wonders when purchasing new equipment for chosen characters.

The maps and area stages where players get to choose how the story route goes is a great addition to the game. In previous titles, players had to follow one certain flow on how the story goes. But now, the game allows players such as myself to choose what story mission to do and how to overcome them. Each mission shows what units are available to play and what are the enemies’ strength power. Knowing these elements, I got a lot of info as to what to expect in when it came to enemy strength. Plus, knowing what units could be present gave me the insight necessary to defeat them.

The only thing I didn’t like about the maps is that there were some areas that were reused from past titles. And I felt that they should have made new original maps instead for players, new and old, to enjoy.

The fighting animation and sequences of the game have improved in this latest title. I played the version of the game in both the PS4 and the Nintendo Switch, and the quality of the graphics aren’t that different in either version. In fact, it has greatly improved from its previous three predecessors. Each character or unit has special animation cutscenes whenever they interact with their enemies or fighting them. Furthermore, whenever the attacks begin, players can either remove the stats screen to see the full animation of the attack or not.

For me, that’s a big plus side to the game. However, the only downside I noticed in the game was the grammar text done whenever the attacks are done. Certain attacks done like, for example, “Gridman Beam” was misspelled incorrectly and an update is required to fix the text.

Some of the songs that are included in the DLC which I really liked was the opening of Magic Knight Rayearth, “Hikari to Kage wo Dakishimeta mama” by Yuzurenai Negai, SSSS.Gridman’s Opening “UNION” by OxT and especially Code Geass: Lelouch of Resurrection movie theme, “Revive” by UNIONE. Each of these DLC contents are big and worth the money to get as players will expect more on following months.

Overall, Super Robot Wars 30 is worth the price of admission and JRPG fans will love the content it has to offer. The story, animation, gameplay, and setting prove that this game is worth celebrating 30 years of the franchise. For those who wish to play this game, they can start first playing the DEMO in either the PS4 or Nintendo Switch to get used to the game’s system and more. Super Robot Wars 30 has shown many, including myself, what it means to be a major gaming franchise for BANDAI NAMCO. 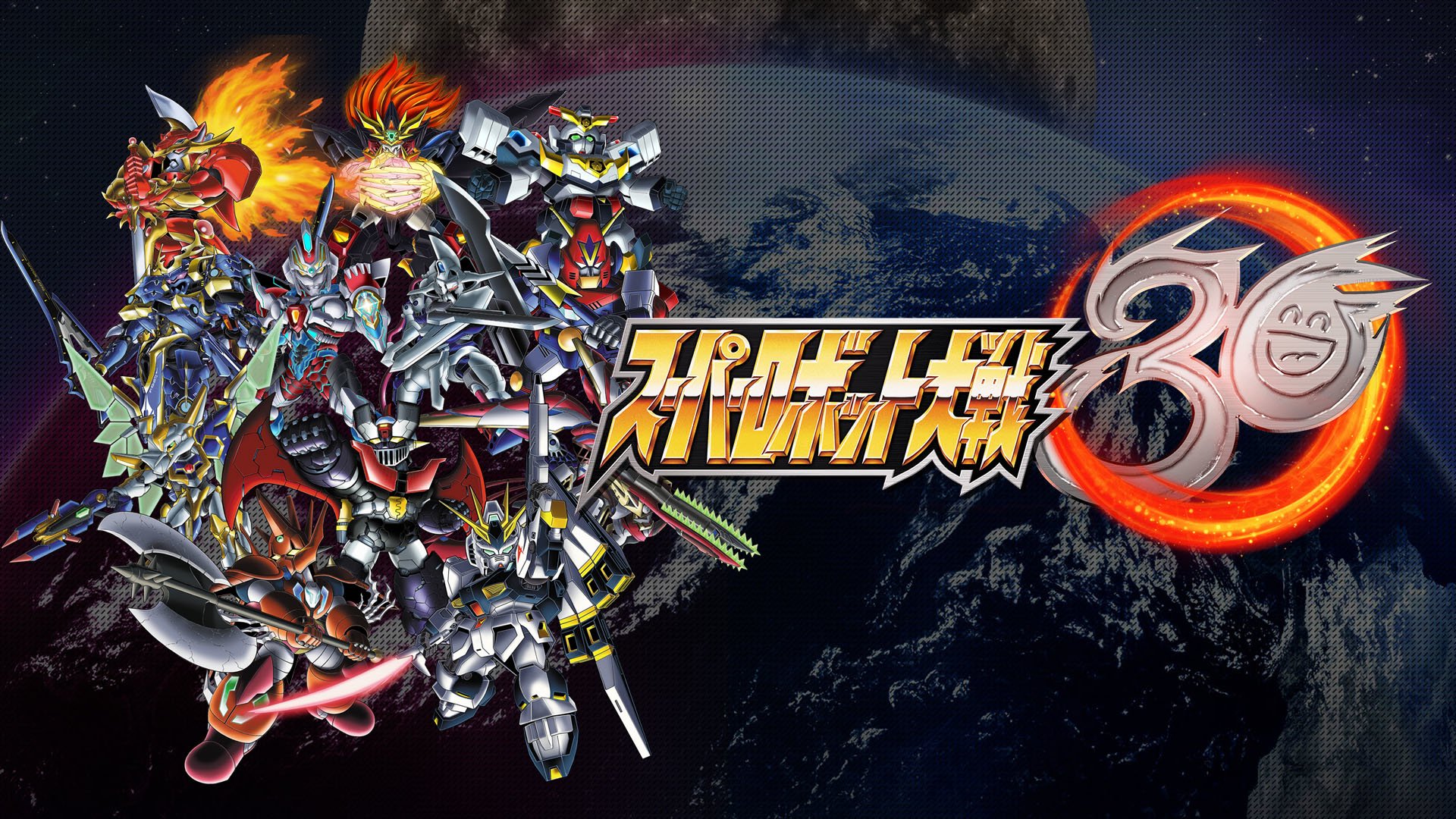 Super Robot Wars 30 – Review
Score Definition
Almost perfect if not for the nitty-gritty. If it’s quite there but not enough to push the boundaries, it’s still an awesome game.
Pros
Graphical improvements over past games
Wide range of characters spanning from classic 80s mecha animes to the present
Animations and Battle Sequences are now life like
DLC is worth the money put in
Cons
Certain stages use repetitive maps
Grammar text in certain lines need to fixed
9
Excellent