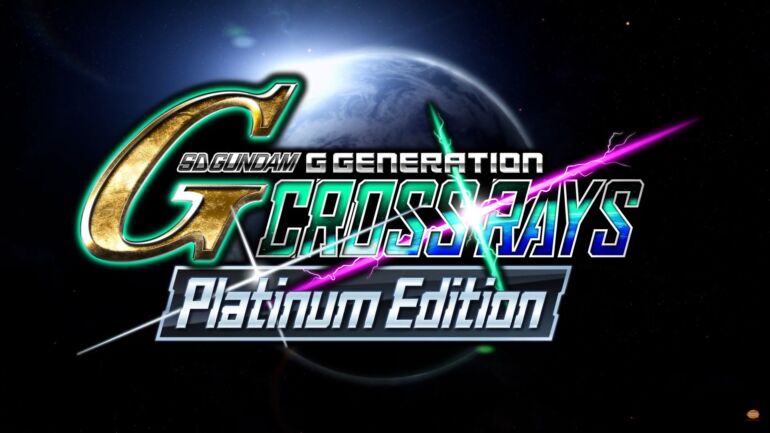 Genesis is finally coming to Nintendo Switch after a few years since it launched. It will come with all of the downloadable content like characters, mobile suits, and scenarios. This game will focus more on the UC side of the Mobile Suit Gundam universe.

Cross Rays Platinum Edition is like the GOTY version of the game, which will include almost all of the downloadable contents from pre-orders to the expansion. It will contain all of that new free and paid content in one edition. Only one or two free DLCs will not be included. It will be available on PlayStation 4 and Nintendo Switch.