The newest entry to the SD Gundam series. 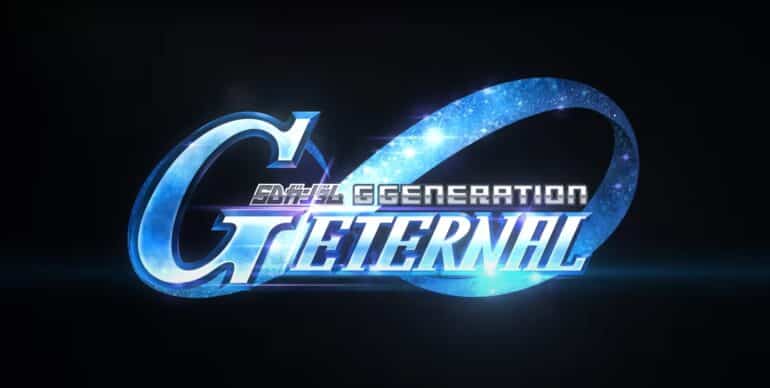 Just like in previous entries, players will play the game in a strategic RPG style, build teams and units, and engage the enemy in a top-down battlefield. Based on the new teaser trailer that was shown recently, the game will have a top-down view but in battles it will have 3D models, especially with special attacks.

According to the official website, the featured titles include the following:

The site did say more titles are coming, but these are the initial titles that will be available when the game launches.

To make it easier for players, there will be an auto mode that will be perfect for casual play on smartphones.

Different from previous iterations, SD Gundam G Generation Eternal will have training and event stages. The former offers a chance to earn materials for powering up units, while the latter offers a chance to gain new units and more. There will be high-difficulty stages that will reward players with better items and possibly stronger units.

Just like in previous games, players can develop their units to create new ones. They can level up their units and then develop them into more powerful and more advanced units that offer better weaponry, stats, and more.

There are more features coming that will be unique to this iteration. More details will be shared at a later time.

SD Gundam G Generation Eternal will be available on mobile devices. No official release date has been announced.