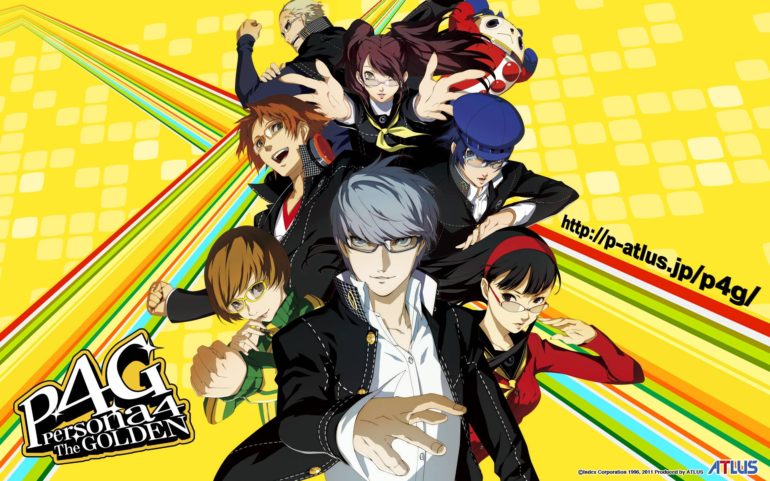 Game company SEGA recently revealed in its investor’s meeting that they are planning to release more games related to the PC platforms due to the success to one of its titles recently.

Persona 4 Golden takes the cake on this since its first launch on PC via Steam has garnered a lot of sales, 500,000 players, which has greatly surpassed the PlayStation Vita version. SEGA Sammy CEO Haruki Satomi and CFO Kouichi Fukazawa revealed this on the company’s recent investor’s meeting for the quarter online.

Check out the translated Q&A line below, courtesy of Siliconera:

Q: Regarding Steam, Persona 4 Golden has been doing very well in sales. Will the company consider selling new titles in the future from the very start?

A: “Persona 4 Golden is a remaster of a previous title released for PlayStation Vita. With its release onto Steam, the game was rated highly by game review sites, and in part due to its cheap price, the game surpassed our expectations in sales by a large margin. In the future, we would like to proactively pursue porting previously released titles onto Steam and other new platforms. Furthermore, regarding new games in the future, we will negotiate with the platform holders and examine different methods of selling each title case-by-case under favorable conditions. As part of this, we hope to take actions such as releasing PC versions from the very start with multi-platform releases in mind.”

This is good news for Persona and SEGA fans since more games from the publisher will be published, old and new ones. Possible titles that might get ported are the original Persona 1-3 games, Persona 3 FES, original Persona 5, more Yakuza games, and many more.