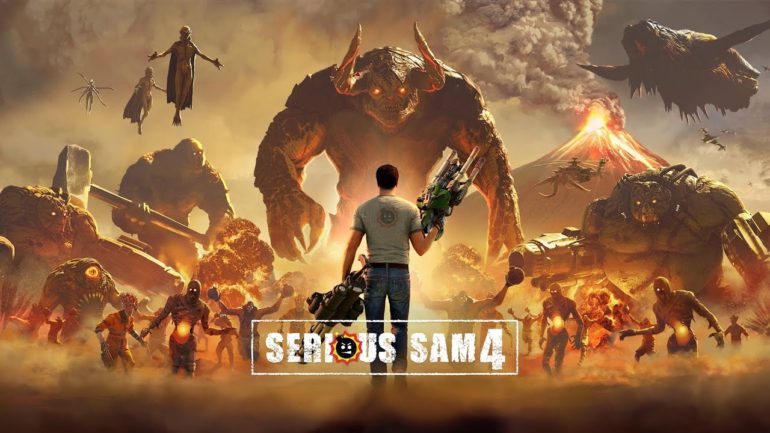 The official countdown for the release of the fourth title begins starting with a brand new behind-the-scenes video. It combines a bit of gameplay and interviewers with the game developer. Croteam Founder Davor Hunski talks about the early days of the franchise and the challenges of developing video games in Croatia during the 90s.

The Against All Odds video is the first of the five-part series that is scheduled to be released leading up to the release of the latest game on Sept. 24 via PC and Google Stadia.

Pre-orders of the game are now available on Steam and will include the bonus classic Tommy Gun in-game weapon skin as a throwback to the series’ early days.