Shadow Warrior 3 Update in Progress with Feedback as Basis 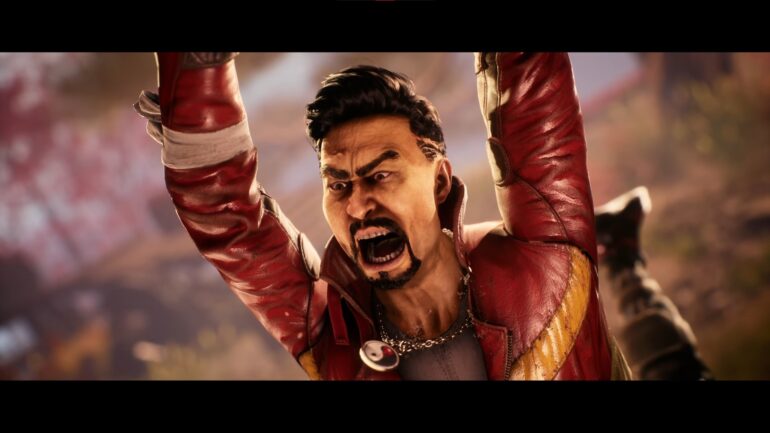 Flying Wild Hog shares a statement in regards to the next Shadow Warrior 3 update.

According to the developer Flying Wild Hog, a new update will be launching soon and this will address most of the problems of the game and they will also take into account the feedback they got when it launched. They will make it as their basis in making the next update.

Flying Wild Hog revealed that they were watching players play the game and also took notes from their feedback. They took to social network to see some of the comments from gamers without any filter at all. Some might have criticized them hard, but they are still willing to read them and possibly make changes based on those. They promise that the update will be available on all platforms as well.

No other specific details were revealed though related to what fixes and improvements will be included in the next update.