Play it on PS Now! 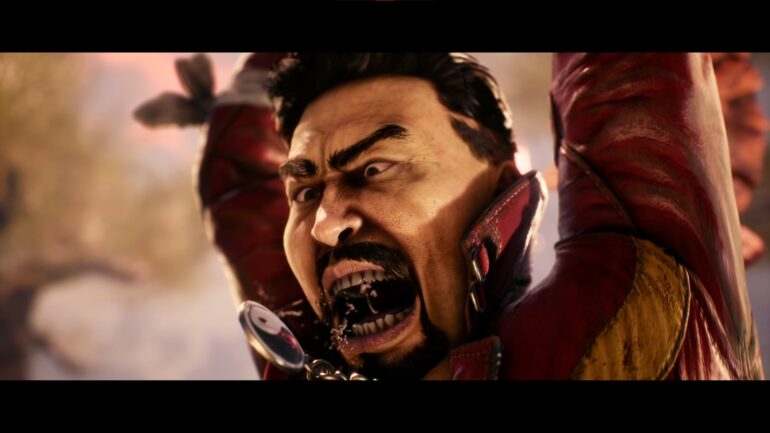 A new gameplay trailer was recently released that showcased an extended look at a new mission from the game titled the Dragon’s Nest. Wang and his companion are now hunting for a dragon that was let into the world at the end of the previous title. Also, its eggs can be weaponized to defeat it, so they are also looking for those too.

Players will notice that the Dragon’s Nest mission has a bright landscape, but everything else has been wrecked due to the dragon. In this mission, players can go all out and be creative in combat and movement.

Flying Wild Hog Lead Producer Bartek Sawicki has also revealed on the latest PlayStation Blog post that when the game arrives on March 1, 2022, players will be able to play this game on PlayStation’s subscription service, PlayStation Now. Pre-order the game though so you can get the previous titles for free at the PlayStation Store.