Certain situations will be needing disguises to get through or escape from. 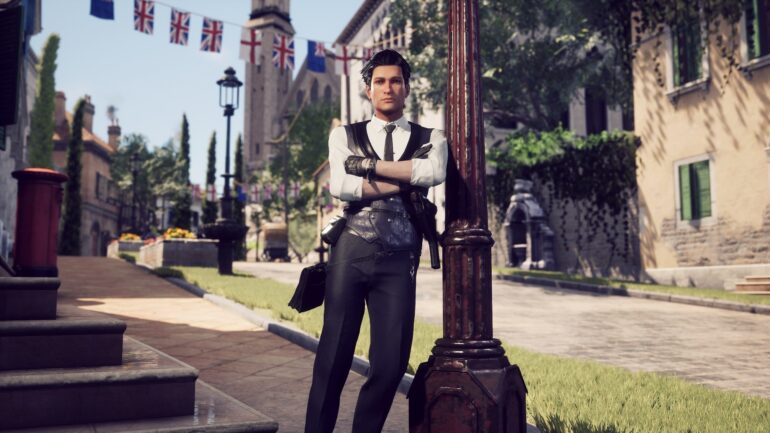 While previous Sherlock games had certain situations where costumes where important in gameplay, they impacted only in a few situations. Chervonnyi gave an example with Sherlock Homes The Devil’s Daughter. In Sherlock Holmes: Chapter One, disguises are now used in a lot of moments.

“Now in Sherlock Holmes Chapter One we have a lot more of these moments, dozens and dozens more, along with a lot more disguise options available,” he revealed. “Adding this costume mechanic felt like a natural step in deepening our gameplay. It’s another way of making players think, use their wit, and engage their intuition.”

Chervonnyi explained that the disguise mechanic only felt natural, it was something that could deepen the gameplay. With costumes, players would have to use their brains and think of ways to engage a certain situation. Making it successful in fooling their enemies makes them feel rewarded for experimenting.