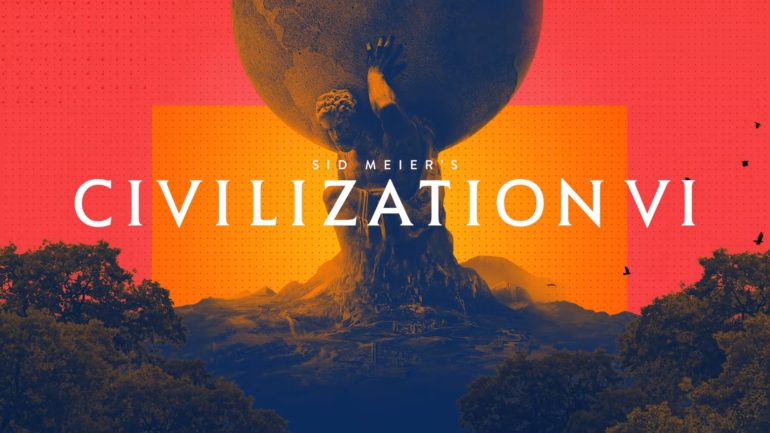 The sixth title of the series will now launch on Android with a free trial for those interested. Players can play the first 60 turns for free and then choose to buy the game for full purchase with a price tag of $19.99 only. In-app purchases include the Rise and Fall, Gathering Storm, and Civilization and Scenario packs.

“For those who love strategy games, Sid Meier’s Civilization VI is a die-hard, must-play classic that until now, wasn’t an option for Android users,” says Elizabeth Howard, vice president of publishing at Aspyr. “That’s why we’re thrilled to announce that this epic world is now available for Android gamers to enjoy for the first time ever.”

About Sid Meier’s Civilization® VI
Originally created by legendary game designer Sid Meier, Civilization is a turn-based strategy game where you attempt to build an empire to stand the test of time. The latest entry in the franchise, Civilization VI, offers new ways to engage with your world: cities now physically expand across the map; your actions help boost technology and civics research; and competing leaders pursue their own agendas based on their historical traits as you race and achieve victory.