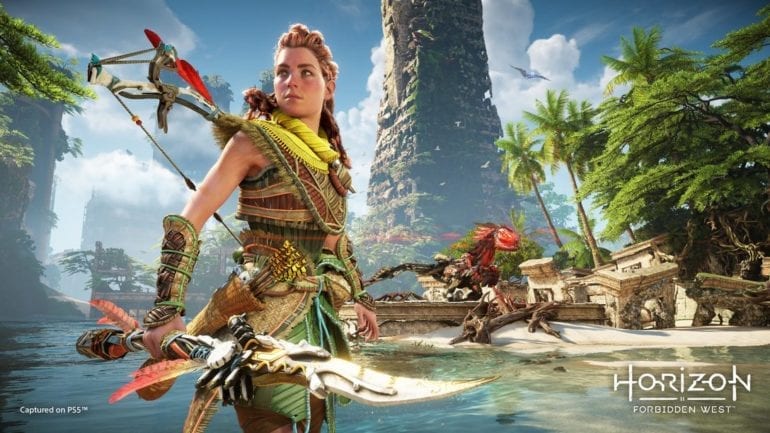 We called him out, the Sony Interactive Entertainment’s Chief Executive Officer, Jim Ryan, for pulling off an insane stunt of gating Horizon: Forbidden West’s upgrade path from PS4 to PS5 behind digital deluxe editions even if he noted last year that the upgrade was free on PlayStation Blog.

Yesterday’s update from the SIE CEO was huge. He decided to give the players what was promised last year. Meaning, those who buy the PS4 edition (may it be physical or digital) of Horizon: Forbidden West next year on February 18, 2022, will now receive a free PS5 upgrade. While that’s good news to everyone, upcoming first-party titles like God of War and Gran Turismo 7 will now require a $10 PS5 upgrade fee.

“Thursday was to be a celebration of Horizon Forbidden West and the amazing team at Guerrilla working to deliver it on February 18,” according to Ryan on an update via the PlayStation Blog. “However, it’s abundantly clear that the offerings we confirmed in our pre-order kickoff missed the mark.” This clearly shows how disconnected Jim Ryan is with Sony PlayStation’s loyal customers, for simply “missing” a mark can already mean a lot of things — we’ve already seen how Sony handled its PS5 pre-orders last year, and how inconsistent Ryan’s remarks are in interviews and trailers.

“I also want to confirm today that moving forward, PlayStation first-party exclusive cross-gen titles (newly releasing on PS4 & PS5)–both digital and physical –will offer a $10 USD digital upgrade option from PS4 to PS5. This will apply to the next God of War and Gran Turismo 7, and any other exclusive cross-gen PS4 & PS5 title published by Sony Interactive Entertainment,” Ryan ended.

Since Ryan’s takeover of the brand, the company’s direction has been more and more business-first with the disregard of any criticisms thrown at them. This also shows how over-confident Ryan is with how far the PlayStation brand has led the console wars since 2012.

We don’t want to see Sony stumble in the future years, and we’re hoping that Ryan could at least learn from this debacle and be more open to its loyal fanbase.