The most awaited features are arriving soon! 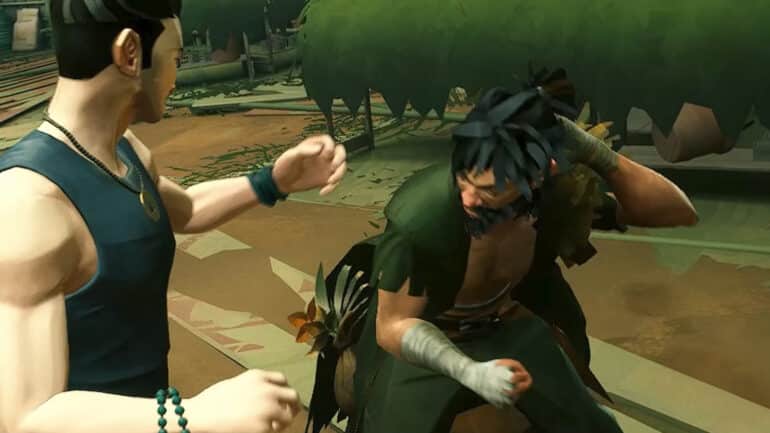 Developer Sloclap has recently told an industry accessibility advocate that popular and challenging video game Sifu is indeed getting new accessibility features and difficulty modes. They have also recently released a small update for the game.

Co-Founder Pierre Tarno recently spoke with Steve Saylor in an interview and confirmed new features are coming to the game. The host then posted on his personal Twitter account that the post-launch updates will have better captions, high contrast mode, and difficulty modes. He confirmed it will have both easier and harder modes, which would be similar to what Metriod Dread’s update had.

Some players have been complaining of the harsh difficulty of the game. Some could not even get past the second level as they get stuck there with the most challenging boss. Hopefully, the new features will make it easier for them to complete the game without getting frustrated.

Aside from the confirmation of an upcoming update, a small one just got released today. It fixed a few bugs. Check out the patch notes below:

• Polish and Debug. Small tweaks on the second level

• Performance improvements in all levels