"We're looking into it!" 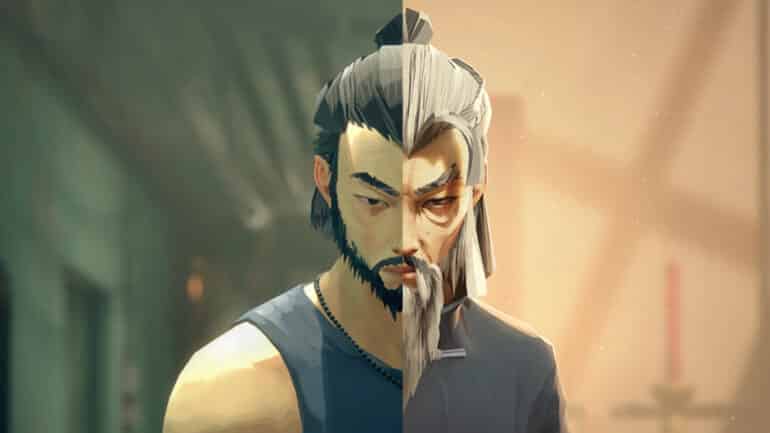 Several players who have been trying to download on PS5 the upcoming video game Sifu via early access are having some issues, but the developers are already on top of that.

According to Sloclap, they have confirmed that there are some unspecified issues that are preventing some players from downloading the early access version of the game. They are now working with Sony Interactive Entertainment to make this go away.

“We are aware that there are issues preventing the download of Sifu through the early access on the PlayStation store, and are very sorry for the inconvenience,” said Sloclap on their official Twitter account. “We’re looking into it with PlayStation to fix it asap, and will update you on the situation very soon!”

After a while, the development team quickly updated the post adding that SIE is now working with them to investigate the issue. They are now hoping this will finally make the issue to away faster. They have asked the fans to be patient and wait for a while so they can get this done soon.

Sifu’s reviews are already up and it is quite divided. Some are praising it for its interesting mechanic, others are not happy with the difficulty. Our resident reviewer says, “Its challenging and repetitious nature won’t be for everybody; however, if you’re in the market for a game with mechanics that you can really sink your teeth into, Sifu is your best bet.”