Sifu Will Not Have Difficulty Options at Release Confirms Producer

Adapt and learn from experience are key. 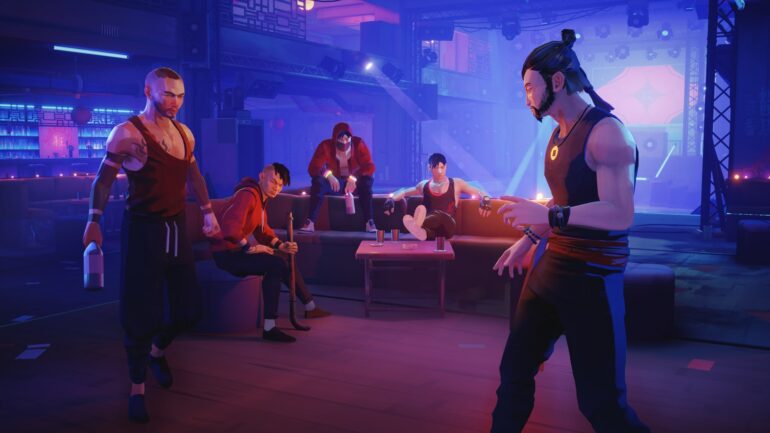 Producer Pierre Tarno has officially confirmed that upcoming video game Sifu will not have any difficulty options at launch.

According to the producer talking with media outlet MP1st, developer Sloclap wants its players to learn and adapt over the course of the game. This is the reason for not having difficulty options initially. This also meant that there could be a time where an update will add the feature.

“We want Sifu to challenge players and to encourage them to learn, improve and adapt,” said Tarno.

“The ability to rise up from death will help new players by allowing them to fail and try again multiple times when they face difficulty. But the price of mistakes will rapidly increase, and in order to fully complete the game they will have to master the combat system.”

Aside from the lack of difficulty options, it was confirmed by the media outlet that the game CAN be completed without ever aging. This, however, deprives the player the additional boost of offensive power since every time the they die, they get resurrected, but their power gets boosted up in exchange for health.

While dying to get offensive power boost can be tempting, it does have its own negative effect. Once a player dies, its health gets shortened and they age slowly. It shows how they age and it increases the aging process as they die. Example, if they die once, they age with one year, and in the second death, the aging process will now be two years and so on and so forth.

It will be a very interesting way to play the game either you adapt to stay young or balance it out and die a couple of times to gain more boosts.