Insider Program will select only the dedicated! 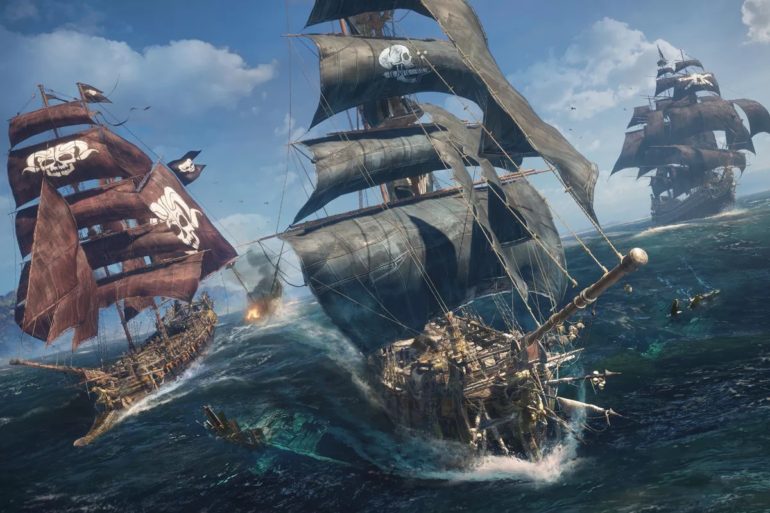 With the Insider Program, players will be able to check out the early build of the upcoming pirate game. Only a few people will be selected so that they can give Ubisoft some real data and feedback from the current build they have developed.

According to the developers, players who are dedicated to testing work in progress versions of their game will be able to take part. Those who are curious can still apply and they might get chosen.

Ubisoft states those who are willing to take part will need a lot of patience and commitment to join in. They will also need to follow the Non Disclosure Agreement to the dot and as well as the Ubisoft Code of Conduct. This means no leaking of data related to the early build or anything related to the game.

Skull and Bones is still in development. Nothing officially confirmed yet, but it should be available later on PC, PS4, and Xbox One.