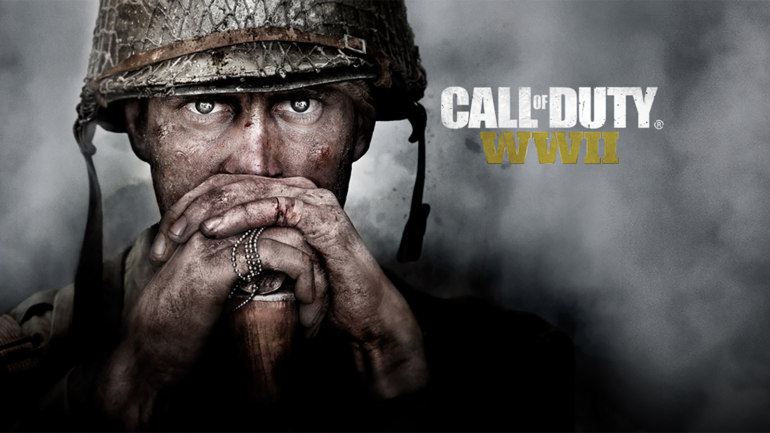 Call of Duty: WWII came out and it’s generally getting solid critic scores. With the recent announcement that Sledgehammer Games’ Call of Duty: WWII’s sales figure success, at some point the studio wanted to continue the story for Advanced Warfare.

According to Activision’s CEO, Eric Hirsberg, in an interview with Newsweek, Sledgehammer pitched in their interest in doing a sequel for Advanced Warfare, the studio’s first entry in the Call of Duty franchise. “Sledgehammer wanted to make Advanced Warfare 2”, he told the publication.

However, Hirsberg didn’t elaborate as to why this did not happen instead continued to say “We knew they would become historians, that they would tackle it with authenticity, give it tremendous care, and we also knew they would capture the unspeakable scale of World War 2.” 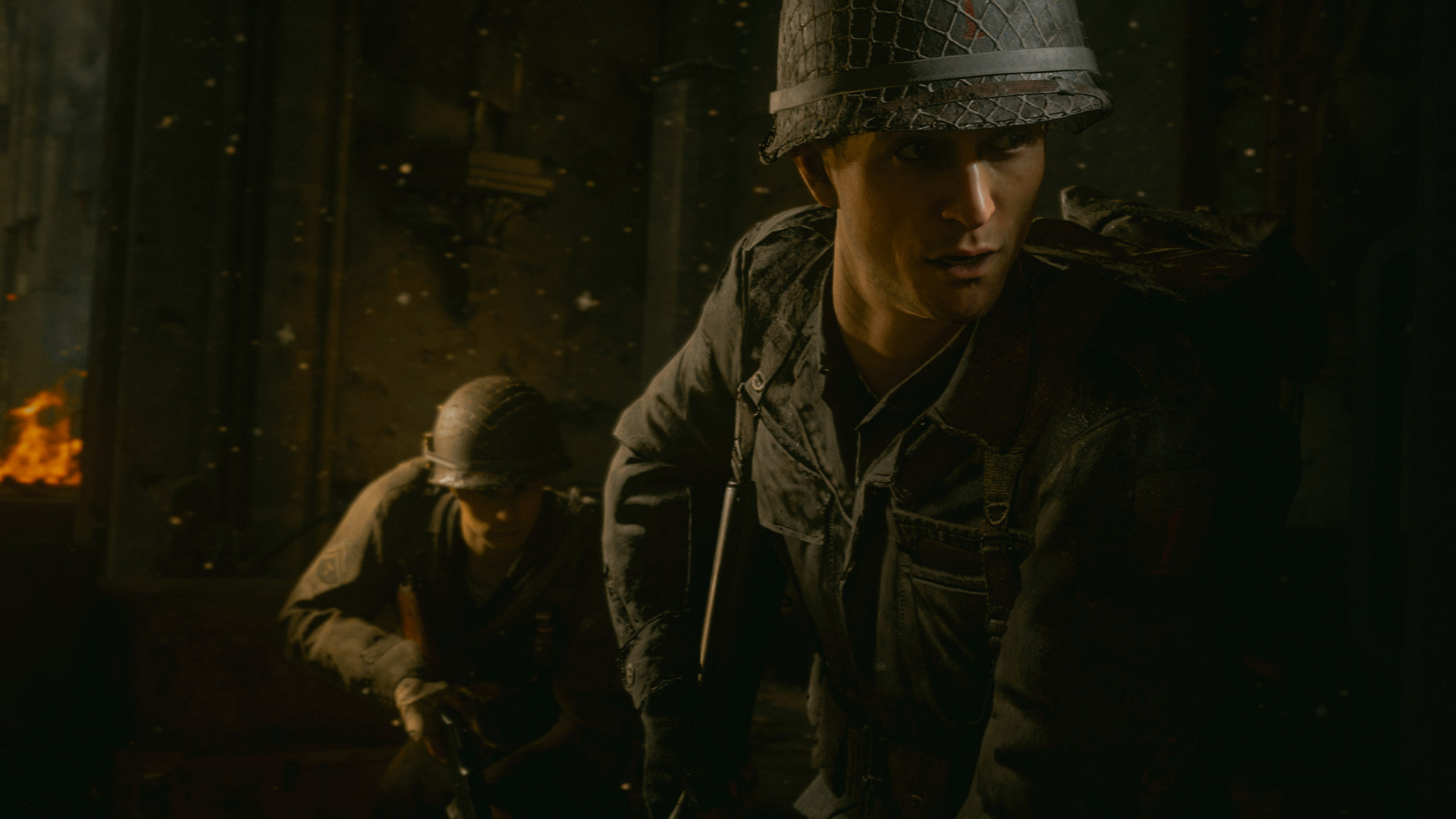 Call of Duty: WWII got a 9.5/10 based from our review. Lexuzze stated that the game is “one of the best cinematic experiences in a first-person shooter this year.”

Sledgehammer Games’ Call of Duty: WWII is already available on PC, PS4, and Xbox One.