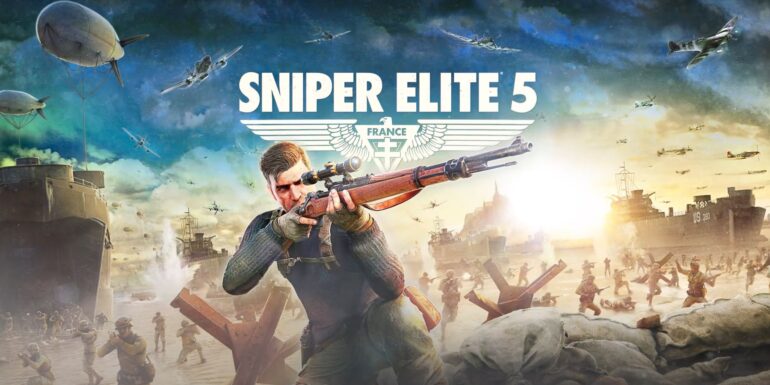 In Sniper Elite 5, players will reprise the role of elite marksman Karl Fairburne as they travel to France in 1944 tasked with the mission to uncover and destroy the Nazi’s latest plan: Operation Kraken.

The game features a vast array of weaponry and over 200 customizations and attachments, including scopes, suppressors, stocks, muzzle breaks, materials, and many more. Weapon attachments and customization options are primarily unlocked by finding Workbenches within the levels.

Each modifications’ effects are reflected in four key weapon stats:

According to Jason Kingsley, CEO of Rebellion, “Sniper Elite has always been defined by its authentic gunplay and we wanted to take that to the next level for Sniper Elite 5. We have concentrated on enhancing the character and feel of our weapons, including the addition of an ‘ironsights’ perspective for pistols and secondary weapons such as SMGs.”

Kingsley also noted that based on thousands of hours of playtests over the series, they have noticed that players play the game in their own, unique way. Because of this finding, the new Weapon Customization system came to be, allowing players to adapt their weapons to best suit the way they play and ensure that everyone enjoys the experience.