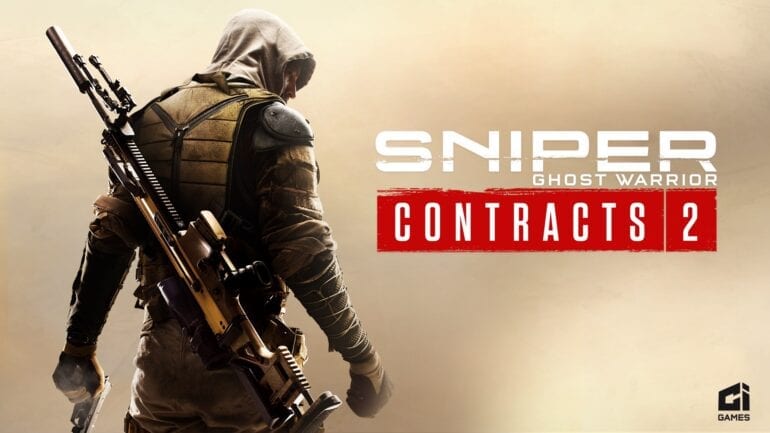 According to the developers, they have found unforeseen technical issues and in order to fix them they have come to the decision to delay the PS5 version only. They have not shared any other reason as to why it is only the PS5 version is getting delayed.

The other platforms, however, will continue to launch on June 4. These are Xbox One, PS4, Xbox Series X/S, and PC. They state that they are confident that the game will perform well on these platforms. The PS5 version is currently getting fixed and a dedicated team is doing the best they can.

The PS4 versions will have a free digital upgrade to the PS5 version and ready to download when it gets finally fixed and released. They want to ensure that the PS5 players can still enjoy the game on June 4.

To make up for this, the developers have decided to release the first major DLC free of charge to the entire playerbase across all versions. It is currently in development, but everyone gets it when it launches later on.

The developers apologized to the fans for the delay and hoping for understanding. The free major DLC is a pretty sweet deal though for players of Sniper Ghost Warrior Contracts 2 since it will offer a new region with new contracts.