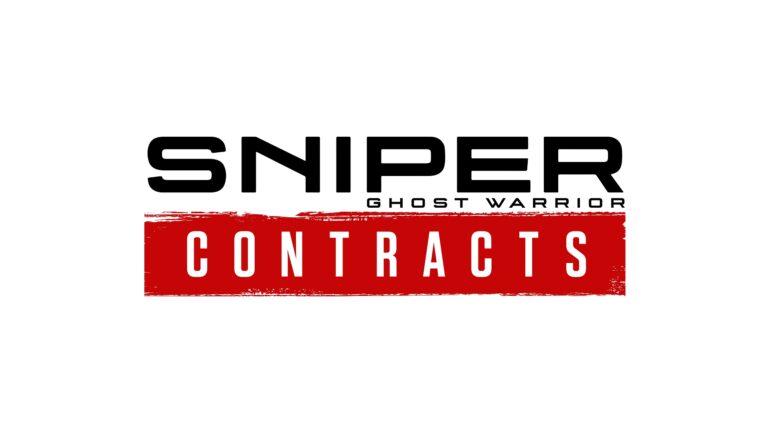 The complete edition is out now and will include various cool items and weapons and the main game. It will be exclusively available on PlayStation 4.

Here are the inclusions: