Aside from Sonic Frontiers, some big news on upcoming titles and more. 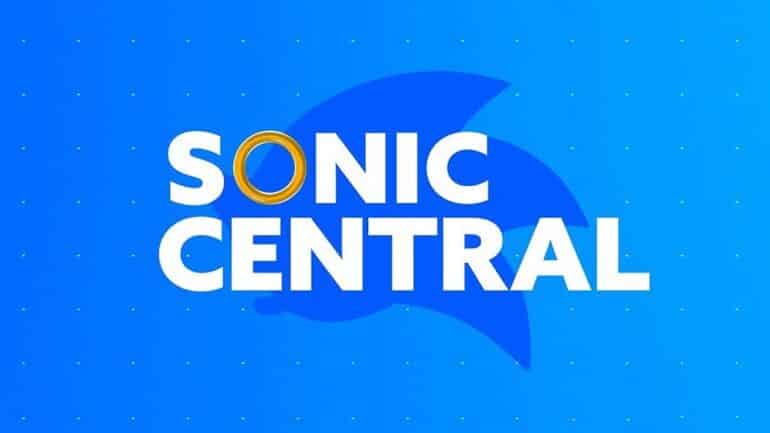 While fans of Sonic are currently asking for Sonic Frontiers to be delayed further to get a big overhaul, SEGA is now pushing for a new gaming presentation, the Sonic Central event. The game company is looking to build up the hype for the franchise even though there are a lot of negative feedback right now. It will be happening on June 7, 2022 at 9 AM PT/ 12 PM ET.

The announcement revealed that the event will offer a sneak peek at some of SEGA’s upcoming projects, partnerships, and events that will happen this year. Surprisingly, it does not mention anything about their latest reveal, Sonic Frontiers, which is a bit worrying. Some speculate that the event will be more on announcing new games and nothing related to the concerns of the fans about the controversial upcoming title.

SEGA has not revealed the length of the event, which could mean the length could only be brief and there was no need to notify the fans. We will be able to know only when the show happens later.

There have been no other new titles announced by SEGA and the only big one is Sonic Frontiers.