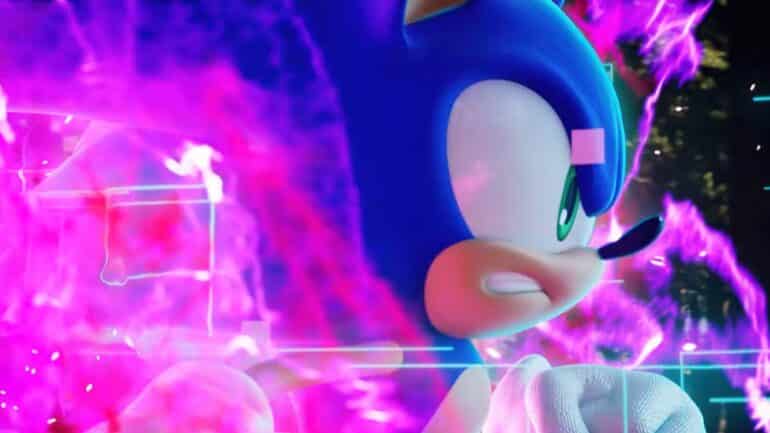 The newest video is six minutes long with Sonic fighting against various types of enemies in this upcoming open-world game. The video is actually hosted by media outlet IGN as they have first coverage of this game for the whole month.

The video shows Sonic fighting various types of futuristic and robotic monsters that are out to kill him. The first two robot monsters he fights are clumps of robotic balls that needs to be destroyed first before getting to the core to totally defeat them. It also shows what happens if Sonic gets hit by enemies, which is dropping a lot of rings.

After the cluster ball enemy, the next one is a robotic enemy with a circular armored shell that uses it to protect the legs and the main body inside. Attacking it normally would repel attacks, which renders them useless. To make the shell go away, players will circle around it and make a ring. The shell then flies away for some reason and that allows to reveal the vulnerable main body. Also, the shell can turn into a disc that uses it to attack Sonic.

The next enemies are quite smaller than the first two, which Sonic easily disintegrates into tiny little pieces. He did get hit a bit though, but he uses the circle around technique to somehow stun the enemies.

The last few robotic beings are gigantic and Sonic has to face these guys before moving on to another area. They seem to be harder to defeat and will need a lot of time. It does have a weakspot, which is a horn on its head. Destroy that and possibly it will make the whole body vulnerable.

So far, the reception of Sonic Frontiers is a bit lukewarm since fans are seeing some resemblance to other games that have the same mechanics like The Legend of Zelda Breath of the Wild.