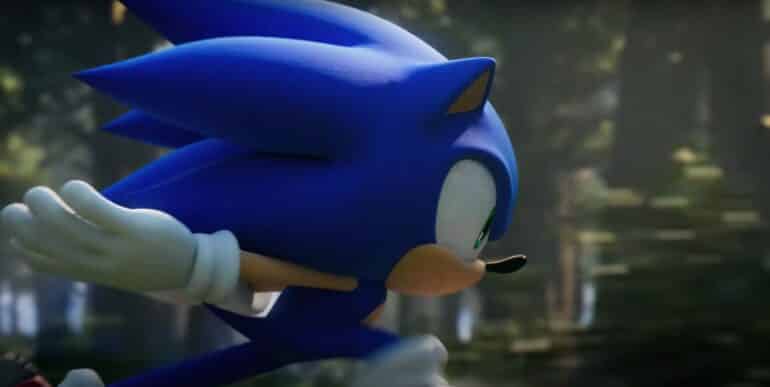 In a recent interview, SEGA has revealed when the story of Sonic Frontiers takes place.

Some of the fans might have wondered how Sonic Frontiers’ story would fit in the story of the whole Sonic Franchise as it seems a lot of their stories are interconnected. According to one interview, it seems the newest title is also connected to the long narrative of the Sonic franchise.

Producer Takashi Iizuka has recently spoken with media outlet Sector in an interview to discuss more Sonic Frontiers. One of the details he shared was the connection of their new game with the previous ones of the franchise. He revealed that the story takes place after Sonic Forces and Team Sonic Racing endings.

According to Iizuka, after the events of those two games, Sonic, Amy, and Tails travel to the Starfall Islands to look for the Chaos Emeralds. When they arrive, Sonic has now set out alone and gets separated from his friends. He uncovers the mysteries of the island and is now drawn to a different, larger goal.

Iizuka also revealed that they are working with Ian Flynn who has been a very active contributor to the Sonic franchise for a long time.