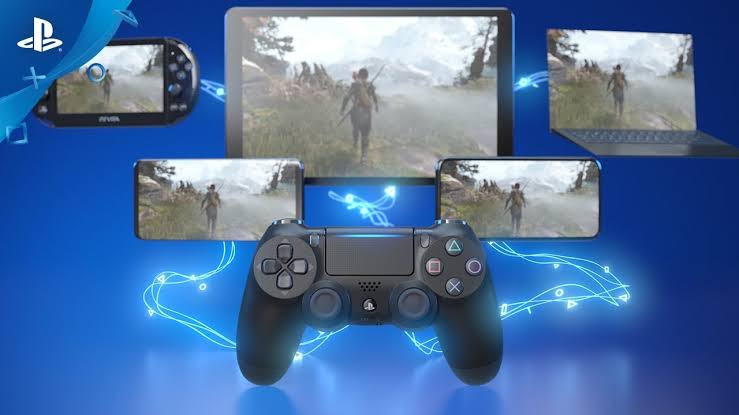 Remote play has got to be one of the most enticing features Sony came up with for their console. The ability to stream your game on a device of your choosing does sound rather tempting. If you have a strong enough net connection for it, you can get rid of the inconvenience of having to be tied to a single screen. Last time, Sony did us a solid by letting Android devices become compatible with the app. Now, it seems that Sony is teasing us if we want Remote Play on other devices as well, specifically the Nintendo Switch.

The survey is shared on Reddit. However, it doesn’t only stop for the Nintendo Switch as well. Sony even added a reference to a possible future portable DualShock controller which would have a screen, allowing you to play it wherever. The most interesting, however, is Sony’s proposal of an “offline version of Remote Play” but doesn’t quite expand on details regarding what that is.