Soul Hackers 2 Has Free PS5 Upgrade with Save Transfer Support 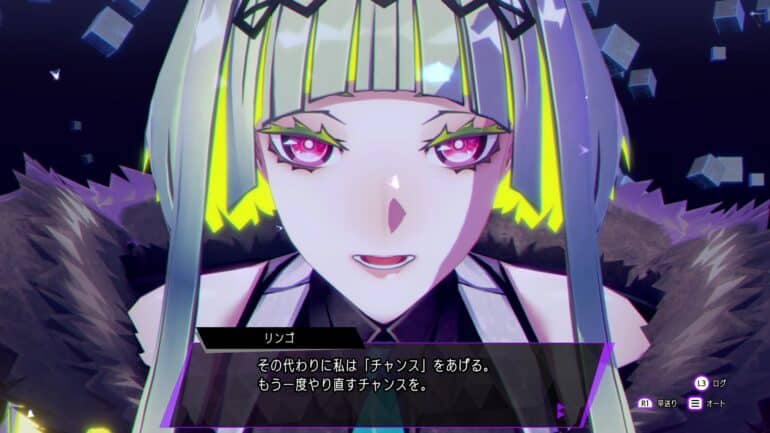 Atlus has officially confirmed that Souls Hackers 2 will have a free PS5 upgrade option for its players.

According to its blog post on its official Japanese website, Atlus explained that players who has the PS4 version of the game can upgrade their game to the PS5 version for free. It was also confirmed that they can easily move their save date from the PS4 version to the PS5 at no cost.

There are conditions for the free PS5 upgrade, which needs to be stated. Players who have bought the PS4 physical edition of the game will need to insert the disc into the PS5 Disc Version in order to boot up the game. They can also opt to download the PS5 version of the game for no charge at all. They just need to have the disc inserted once and click on the PS5 download on the game’s icon on the PS5’s dashboard.

For the Xbox One and Xbox Series X/S versions of Soul Hackers 2, the game will only be digital only in Japan. There will be no physical edition release in that region.