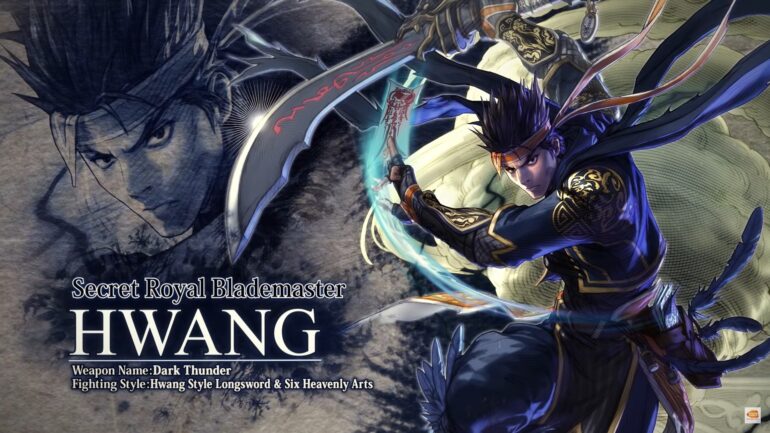 Hwang the Korean swordsman will make his return into the fight in SCVI this coming December 2. This is latest official appearance after his previous one later 2005 in SCIII. He is fast, agile, and precise in his movements with mysterious magic spells that support him in battle. He can take down his enemies with combos of kicks and swirling sword attacks.

Hwang will be part of the Season Pass 2 for SCVI and will be purchasable individually.

There are also more character parts to be added with the last batch for Season Pass 2. It will mostly be about Tekken 7 costumes.

SoulCalibur VI is now available on PlayStation 4, Xbox One, and PC.