Souldiers is a mechanically demanding beast of a game 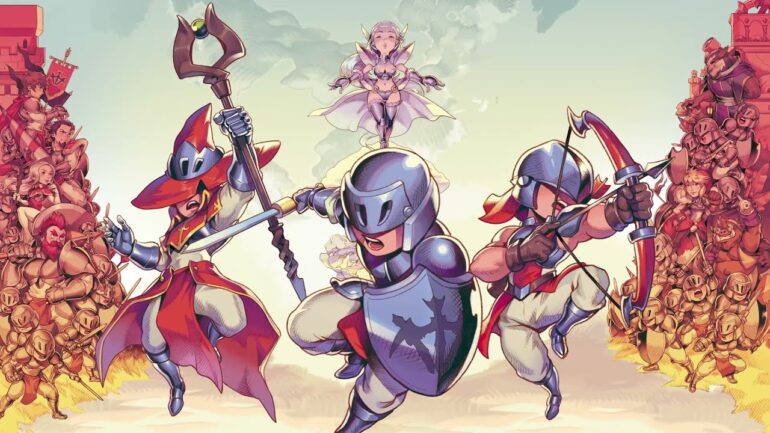 How far are you willing to go to fulfill your wish? In this case, you are a soldier fighting at the behest of a Valkyrie who is looking for something in a world you know nothing about. And yet, you are expected to be the best because the best is what’s needed. You have no clear path home, only the word of a Valkyrie and nothing else. I guess you are going to have to bring your best then. It’s the only hope you have now.

Before I start with this review, I want to make one thing clear: Souldiers is a very hard game. I can even go as far as calling it brutal at times. If you have an aversion to all things difficult, this may not be for you. But for everyone else, buckle up. We are in for a ride.

Souldiers is a Metroidvania with some of the most mechanically demanding platforming and combat I’ve experienced in a long while. I absolutely love it. But I can see why others will not. And they will dislike it for the same reasons I love it.

The story goes as follows, you are a common soldier sent on a mission for your Kingdom. Something catastrophic happens, and you and the rest of your company become trapped with no hope of getting out. And that’s when the Valkyrie appears before you. They offer you a deal – a chance to continue on or die where you stand. And like many of your fellow soldiers, you decide to take them up on their deal. That’s where your adventure starts.

All three of the game’s starting classes have a unique feel to them. The Scout is a melee-focused striker that does the most damage when they’re close and personal. The Caster prefers to keep distance between them and enemies while constantly shooting a barrage of magicks. And then there’s the Archer. A hybrid of the two. This class wants to be close enough to get the most out of their kit by giving themselves enough room to pull off some masterful dodges.

I chose to play all three classes for the sake of this review (only the first dungeons, mind you. Archer was my main for the rest of the game). And while I found all of them fun to an extent, I quickly found drawbacks to some of them. I have found out that the Archer and the Scout are extremely limited against flying enemies. The Scout, sure. Wait for ages for enemies to come down to striking range.

But what about the Archer? They’ve got to have an advantage being ranged and all, right? Unfortunately, in this game, in order for the archer to consistently have arrows in the quiver, they’ll need to throw their bow like a boomerang at an enemy and with each hit, reduces the cooldown for each arrow. Otherwise, it takes a while to get ONE arrow back. In that time enemies can very much kill you. It doesn’t help that enemies have ridiculous health pools, even for common mobs. You need to be on your “A” game at all times or you will die a lot just by walking to the next objective point.

If you want to have a relatively manageable time in the game, choose the Caster. They even come with some satisfying combo attacks that deal massive amounts of damage if timed correctly. If you have a high tolerance for pain and suffering, choose the other two.

The skill tree for the three classes is very practical. Though I’ve only seen the contents of the Archer’s skill tree, I can tell at a glance how different the others play through their 1st and 2nd stage unlocks. I’m really hoping the Scout gets something to counter flying enemies. It’s bad enough that among the classes, the Scout has the longest wait times for a boss opening even though it has the most burst damage potential.

The biggest problem I have with the game is not the fact that it is hard. It is because the game fails to properly communicate to the player what is required of them. This is especially true when it comes to platforming.

There are certain places on the map that require you to use a specific combination of jumps and wall hangs to pull off. Problem is, it doesn’t seem obvious that this is the way to go forward. You can easily write this off as a jump too early for you to do. Maybe even think there’s a super jump technique somewhere else in the level. But nope. If I didn’t act upon what I suspected was the case, I’d have been looking for something that wasn’t even there.

Another problem with the game is that it makes no concessions regardless of what difficulty you initially choose. All the enemies are spongy and all the characters might as well be different grades of toilet paper cause it doesn’t matter what class you play, a mistake here and there is more than a little costly. You have to be playing flawlessly to avoid using health potions. And buying potions isn’t cheap either. Someone’s making a fortune out of this, that’s all I’m going to say.

I know it feels like I’ve been ragging on this game for a while now, but I honestly love this game. It frustrates me to no end but my will and drive to go forward did not diminish. This is due in part to the forgiving checkpoint system. I didn’t have to pressure myself too much knowing that I don’t have to go back to some far away checkpoint. Additionally, I didn’t have to do the walk of shame to have another crack at the boss. The game would instantly bring me back to the start of the fight. And believe you me, some of these fights put classic Mega-man to shame.

The RPG elements add some much-needed break in between dungeon runs. (I’m looking at you, Great Pyramid, and your confusing mess of snaking corridors and hidden passageways.) Side quests like the bounty board and various fetch quests are nice to have around. Which also means dozens of hours of additional play-time. But the game’s already grindy enough as is so you might as well be doing something else other than kill slimes for 300 years.

I have nothing but praise for this game’s stunning visuals and outstanding soundtrack. The pixel art is so clean and complements well with the 16-bit era tunes that play in the background. I think that’s what drew many players like myself in – the vibrant 16-bit pixel art and the promise of an epic tale in another world. And, oh boy, did it all turn out to be something I did not expect.

Overall, Souldiers is a unique title that honors old-school tough-as-nails platformers while offering something familiar to contemporary RPG enthusiasts. I wish I knew that going in but I suppose It all worked out well in the end. I ended up liking the game for completely different reasons. And hopefully, other players can give this title a try too. Maybe once the balancing issues have been sorted out. 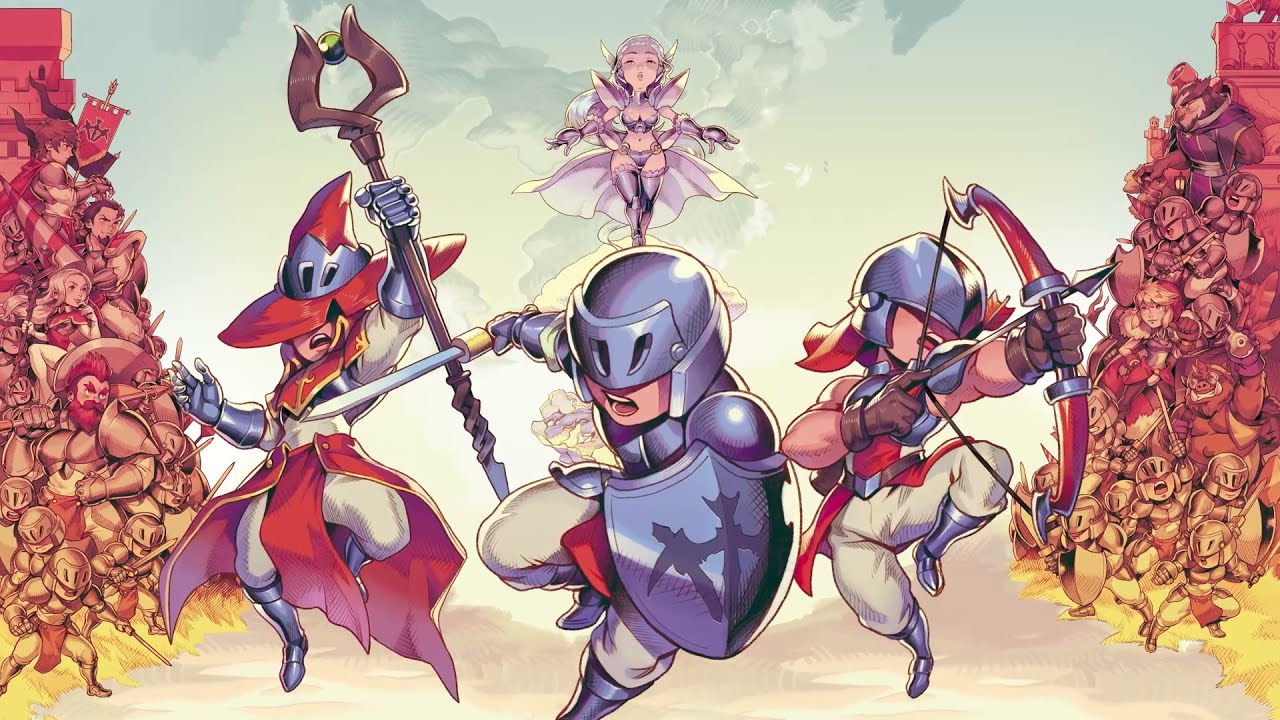 Souldiers – Review
Score Definition
When the issues of a game are rolled and stomped by its greatness, then it’s something to invest on if you have some spare.
Pros
Your pace, your playstyle
Challenging in every sense of the word
Edge of your seat gaming at its finest
Intriguing puzzle solving elements
Cons
Quite of a bit of optional grinding involved
You will die... a lot.
Not enough explanation given as to how some movements work
Difficulty modifiers non-functional. It is all equally hard.
8.5
Great