Spacelines from the Far Out Lands Onto Steam Next Fest 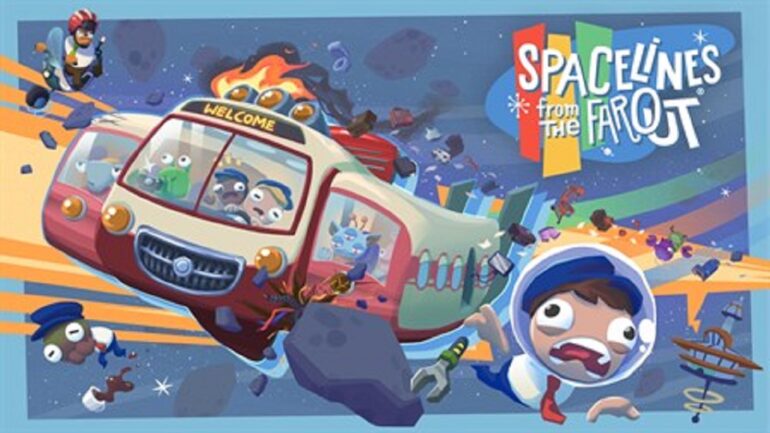 Publisher Skystone Games and indie developer Coffeenauts have announced that their co-op space party game, Spacelines from the Far Out, will have a free demo during Steam Next Fest October Edition. The special limited-time demo comes ahead of the game’s November 4th, 2021 launch on PC (via Steam and Epic Games Store) and Xbox consoles.

Pre-orders are now open for Xbox One, Xbox Series X|S, and PC. Those interested in getting a bevy of exclusive items as part of the pre-order campaign can find more information on game’s official website.

Spacelines from the Far Out is a heavily comedic sci-fi party, 1-4 player co-op, rogue-lite, tycoon, space sim that blends the golden era of air travel with the utopian space age dreamscape of the 1960s.

An original richly detailed sci-fi universe filled with all the annoyances you’ve come to expect from being in the commercial Spaceline industry, including but not limited to…

The demo can be downloaded on its Steam page right now.

About Spacelines from the Far Out